Real estate 'down to reality' 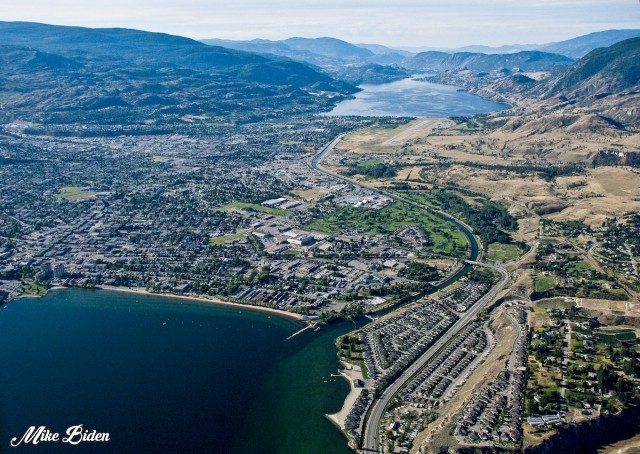 The Penticton real estate market is in the midst of a “correction" following two record-breaking years, according to new statistics from the South Okanagan Real Estate Board.

Despite the slowdown, prices have continued to climb with the average home or condo selling for $429,000 this year, driven by the higher-end market, according to Lionello. That high-end market has not been impacted as much by interest rates or the stress-test changes.

Penticton real estate has also been hamstrung by the cooling of the white-hot Vancouver market.

While the numbers are down when compared to the previous record-breaking years, Lionello said things are still very active in the $300,000 to $575,000 price range. Homes that are priced reasonably are still selling.

“A little less of the speculation and trying to get over-market value. That’s really slowed down, people are being more realistic,” she said. “The realtors are not necessarily trying for that extra four per cent.”

“We are still busy, the numbers are just coming down to reality,” she said.

The South Okanagan market, as a whole, is following very similar trends as Penticton with a 17 per cent decrease in total dollars sold when compared to last year.