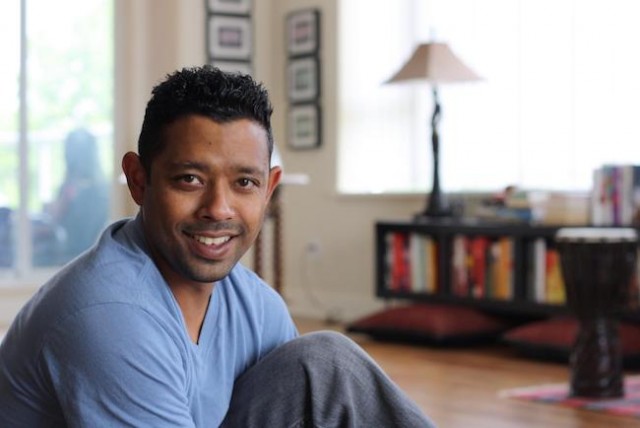 Penticton councillor Tarik Sayeed has announced he will not be seeking a second term in October’s municipal election.

Sayeed says he has taken a management position with Coast Capital Savings that will require considerable travel and prevent him from running for reelection, despite his desire to do so.

“It has been my honour to serve as a city councillor and work with very talented, capable, and genuine people,” Sayeed said in a news release.  “As an immigrant from Bangladesh, I feel very proud to share the story that the first time I ever voted in a municipal election was for myself. I will treasure every moment and I sincerely thank everyone for giving me the responsibility.”

He said his time on council is best described as “sweet and spicy.”

That means there will be at least three empty seats up for grabs on Penticton city council come Oct. 20, with Andre Martin previously stating he’s not running and Helena Konanz jumping into federal politics.