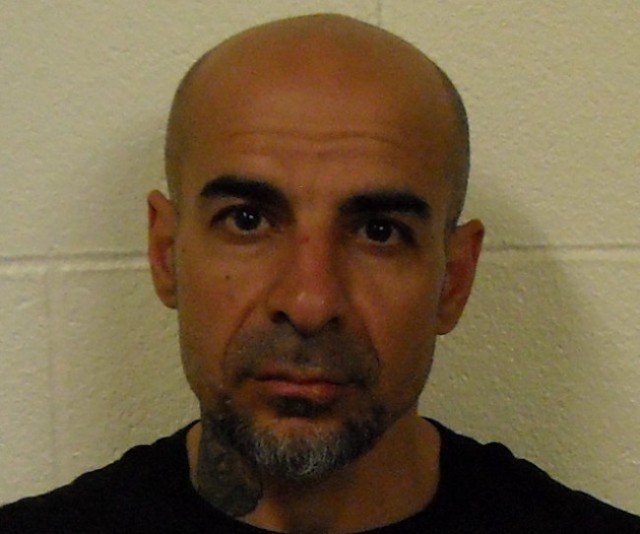 An infamous prisoner at the Okanagan Correctional Centre in Oliver is now accused of assaulting a female corrections officer.

Afshin Ighani, 45, is accused of assaulting a female peace officer on March 14, according to court documents. The BC Government Employees Union declined to comment on the incident.

He was originally arrested on April 22, 2017 after a region-wide manhunt that ended with Ighani allegedly taking a woman captive while he was being pursued by police. A five-day trial for those charges starts June 4.

RCMP was hunting him in connection to a shooting that occurred in Oliver days prior. Charges related to the shooting were dropped by the Crown after the victim died of unrelated causes many months later.

Ighani has a lengthy criminal record and was ordered deported from the country in both 2002 and 2007.