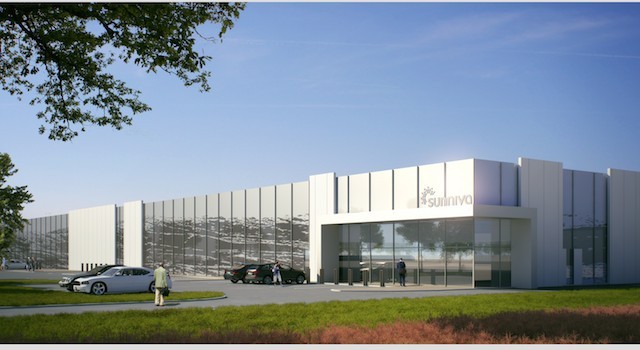 Photo: Pilot PMR
A render of a cannabis facility under construction in California built by Sunniva Inc., similar to the company's proposed facilities in the South Okanagan.

Sunniva Inc. announced on Thursday its proposal to build two greenhouse facilities in the OK Falls industrial park, where the Weyerhauser Mill was formerly housed.

Gordon said the company plans to invest about $125 million to build a 740,00-square-foot facility — about 714,000 square feet would be for two cannabis greenhouses, while another 26,000 would be for administrative space.

He added that about 220 skilled and semi-skilled jobs would be created from the facility.

Gordon also made a point of saying the facility wouldn't have any retail sales.

"It is my understanding there has been some challenges in particular in the OK Falls area with retail sales of cannabis. This is purely for the manufacturing and cultivation of medical-grade cannabis."

He continued to say high-tech measures would be implemented to prevent odour and light pollution and that there would be 24/7 security. He added the company has talked with FortisBC about a new electrical substation that would be needed to service the facility.

After the public hearing, Gordon told Castanet he thinks the facility would be a good use of the industrial land, which he said has been under-utilized for a long time.

He added there's "extensive opportunity" for the cannabis industry in B.C. and the Okanagan in particular.

"The climate's right for it. We feel there's a lot of opportunity for creating employment in some of these smaller cities, and revitalizing some of them. It's a win-win."

For the proposed facility in OK Falls, RDOS board members would need to amend an industrial zone bylaw which would include the production of medical cannabis as a type of manufacturing use.

The facility would then need to be approved for a development permit from the RDOS. 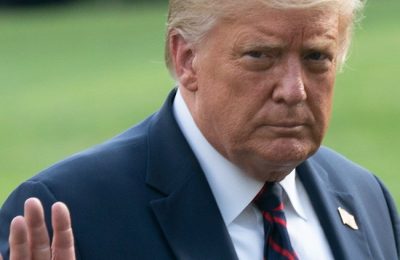