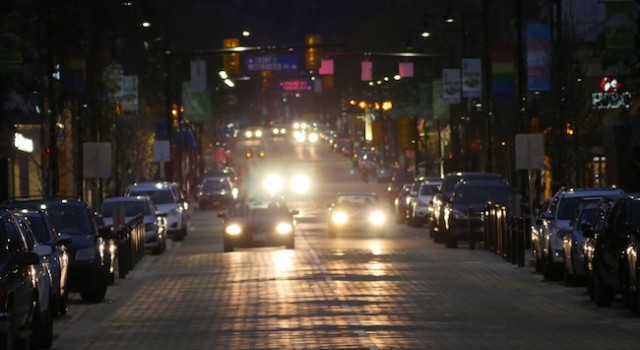 More than a year later, a police investigation into 'irregularities' in the Downtown Penticton Association's financial statements is still going on, the DPA confirmed to Castanet.

The DPA announced earlier this year that an investigation into their finances was taking place, and that the file was handed over to the RCMP.

"We assure DPA members that none of our current services, programs or finances are affected," executive director Lynn Allin said at the time.

The association represents downtown Penticton and events in the area, and has about 600 members.

Kerri Milton, the DPA's former executive director who left around the time when the irregularities reportedly ended, called the news "very disappointing" earlier this year. She said an outside bookkeeper and payroll firm kept staff at an arms-length from money.

She recently left her executive director post at the Downtown Victoria Business Association, but remains in Victoria.