No jail for doctor assault 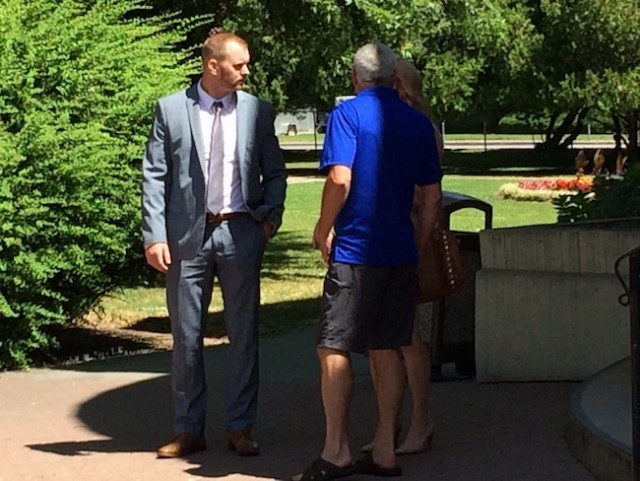 A man found guilty of a brutal beating of a psychiatrist at Penticton Regional Hospital has been sentenced to 30 months probation.

At a sentencing hearing in July, the Crown argued for a three to five year jail term, while the defence asked for the judge to take the rehabilitation of Nield into account and order probation.

The attack occurred in Dec. 2014, when Nield was being held in hospital against his will after taking magic mushrooms for a full month to treat headaches. He had no history of mental illness prior to the incident.

The victim, Dr. Rajeev Sheoran had testified that the assault resulted in ongoing problems in respect to a brain injury, major depression, post traumatic stress disorder and emotional trauma for his family.