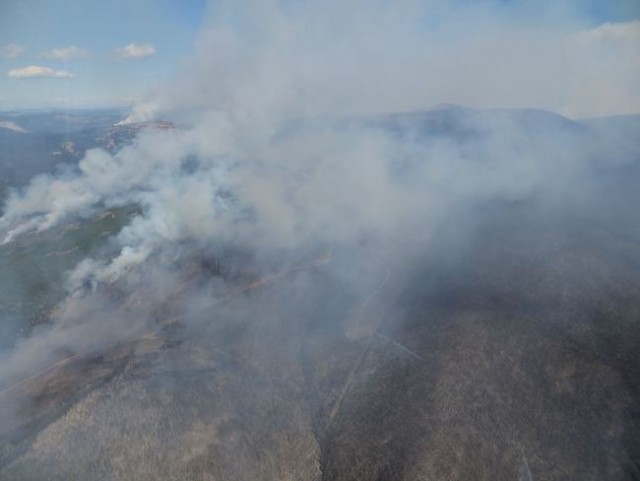 The Diamond Creek wildfire burning between Cathedral and Manning provincial parks grew overnight but is still not an immediate threat to any structures, says fire information officer Jody Lucius.

The human-caused wildfire started on July 23 in Washington State, crossing over the Canadian border on Aug. 29. The blaze grew about 686 hectares into B.C. overnight, which isn't worrying officials.

"It's estimated at 5,500 hectares," Lucius said. "We weren’t able to get up and fly over it yesterday because of the smoke in the area, so that could change but that’s where we are thinking it’s at."

There are two firefighters, nine pieces of heavy equipment and as of today, one helicopter fighting the blaze.

The B.C. Wildfire Service is currently flying over the area twice a day to map the fire and develop a strategy for if it threatens values such as structures, timber and resources. The fire is currently burning in high alpine terrain and in spruce and pine beetle kill.

"Work is counting on building a guard on the northwest corner of that fire and that is really intended to help control and really manage the spread of that fire in that area," Lucius said.

The fire has now burned more than 40,000 hectares across B.C. and Washington State. 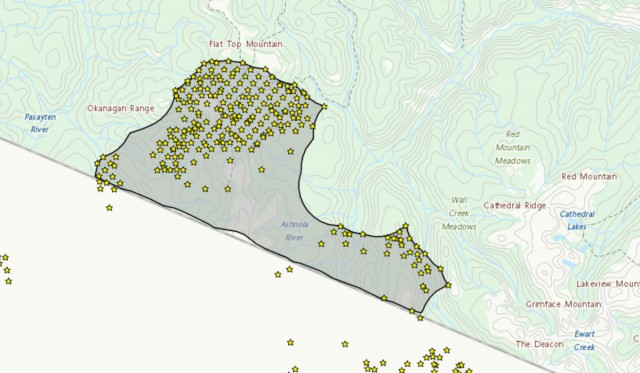 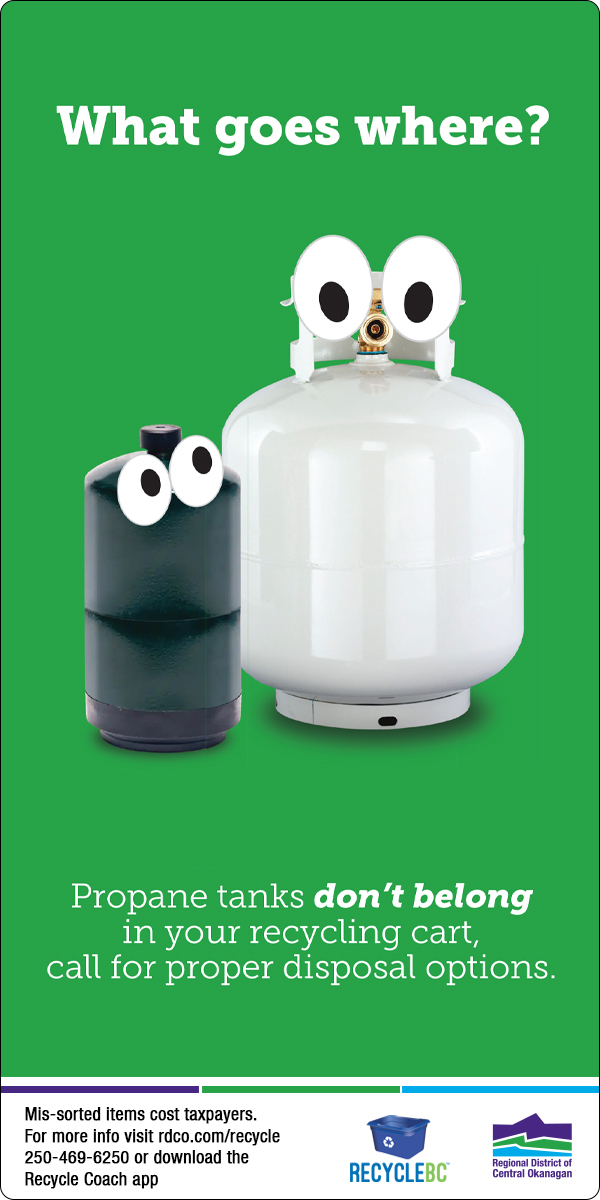