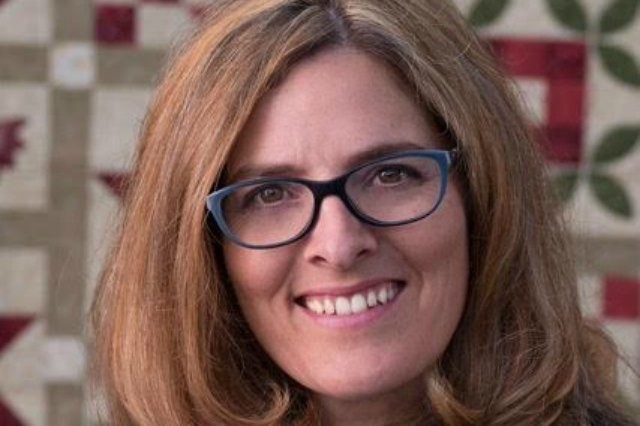 The Penticton and Wine Country Chamber of Commerce’s outgoing executive director says she will be staying right here in Penticton.

“I have sincerely enjoyed my two years working with the board of directors, staff and members of the Penticton Chamber. But, after careful consideration, I have signed on with the RDOS as the emergency services supervisor,” Brandy Maslowki said in a short statement Friday.

“This is very much in line with my previous 15-year career in the fire service before moving to B.C. My new position starts on Monday, Aug. 21, 2017,” she added.

The previous RDOS emergency services supervisor, Dale Kronebusch, resigned in June after holding the position since 2009. His resignation raised some eyebrows, given that the region was dealing with significant flooding and high water at the time.

"I will work diligently with the chamber board and staff team to make the transition to a new executive director as smooth as possible," Maslowki said.