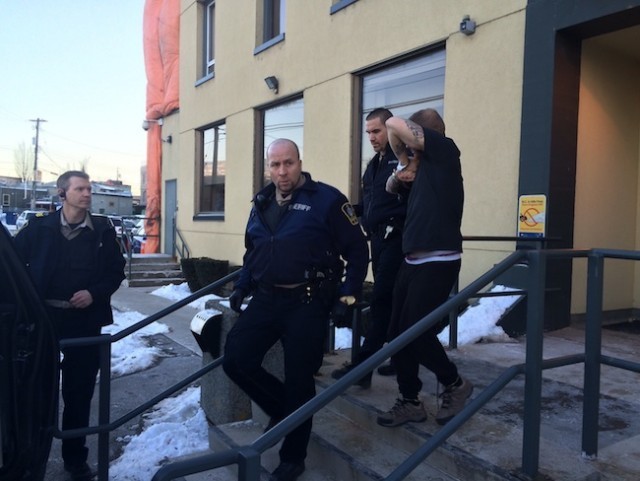 A Penticton man facing charges in connection to a non-fatal shooting incident that took place in January was sentenced to 730 days in federal prison, Friday in Penticton court.

The sentence was imposed by Judge Gregory Koturbash after McBride pleaded guilty to a count of possession of a restricted, unloaded firearm and break and enter to a dwelling.

McBride was first sentenced to a total of 1,032 days concurrent on each count, but was credited with 302 days for time served.

A publication ban was also ordered by Koturbash on submissions and facts in the case because matters are still ongoing for McBride's co-accused.

At the time of McBride’s arrest, the Penticton RCMP said a group of men entered an apartment to confront a man who was visiting the residence. The man was assaulted and shots were fired, but nobody was injured.

Officers were then called to the second home for another shots fired call. Investigators believe an altercation occurred between the individuals involved in the first incident. The 24-year-old male victim, a resident of Penticton, suffered non-life threatening wounds from a single gunshot.