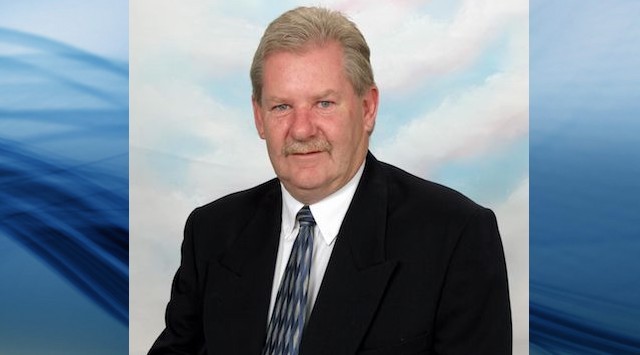 The victim of Monday’s domestic homicide in Penticton has been identified as a well-known and respected car salesman.

Dale Atkinson, 63, died following an incident in the home he shared with his common-law wife at 1154 Woodlands Drive, early Monday.

“He was a real good guy, happy, jovial and quite a normal fellow. I don’t know what could have led to such a tragic event,” said Andrew Werner, a friend who had known Atkinson for “40 odd years.”

Werner met Atkinson selling cars in Calgary, with both of them settling in the South Okanagan, where a “long, but casual” friendship continued. The pair had a round of golf planned for this week.

Atkinson had sold cars in Penticton since the 80’s, with a stint in real estate, according to Werner, who said he was well liked by his customers.

“He knew a lot of folks in Penticton.”

Werner said he didn’t know Atkinson’s common-law spouse, who was immediately arrested and released without charge. Atkinson had no children with the woman, but she had kids, and grandkids from a previous relationship.

“I don’t know what could have transpired there, it’s very tragic,” Werner said.

On Monday, neighbours described the couple as a quiet reserved pair that kept to themselves.

The Penticton RCMP has remained tight-lipped about the incident, offering little, beyond confirming the death of a 63-year-old man as the result of an “apparent homicide.”