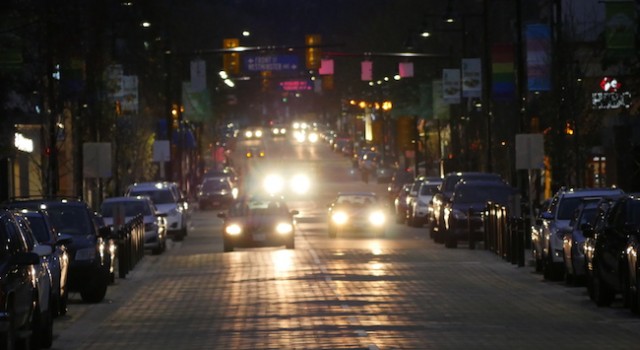 Milton, who helmed the DPA until July last year, says when she came into the association, she put into place some measures to keep herself at a length from the books.

"There was a lot of things put into place so that no one person ever handled the money through the DPA and there was no cash ever at the DPA," she said. "We worked very, very hard, the board at the time and myself, to represent business and this whole thing is just very disappointing."

Among the measures put into place to keep a distance from the books, Milton says she hired an outside bookkeeper, which was previously done internally, along with an outside payroll firm, and removed herself from signing authority and access to the bank accounts.

"Two signatures had to come from the board of directors. I added all of that," she said.

Milton says she still has confidence in the bookkeeping and payroll firms that she hired to operate the finances.

"I have no reason not to at this point; I don't know the details of anything."

The Downtown Penticton Association has handed a file over to the RCMP after discovering 'irregularities' in its financial statements last September.

"In November, we turned the file over to the RCMP and on the advice of RCMP we cannot provide further details at this time," reads the letter from DPA executive director Lynn Allin.

"We assure DPA members that none of our current services, programs or finances are affected."

The letter says "internal controls have been tightened" and no further irregularities have been spotted in the books since July 31.

"The DPA continues to work with the RCMP and we will update you when we are able," the letter says.

Castanet has reached out to former executive director Kerri Milton, who helmed the DPA until July last year for comment, but have yet to receive a response.