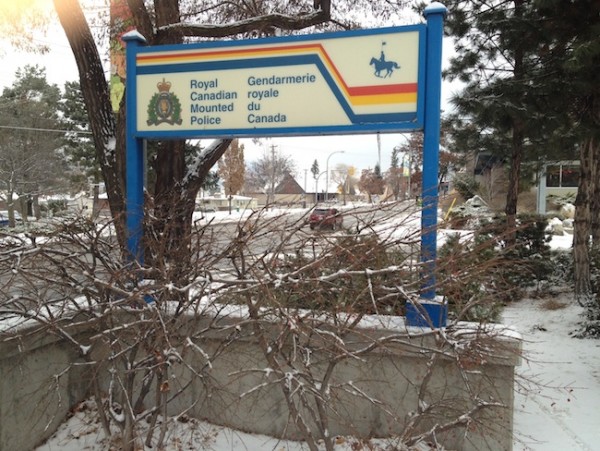 "If memory serves me right, we have been hit with more than $800,000 in increases over the last three years," he said. "And it's not an increase in manpower, just a downloading coming from the provincial and federal governments to municipalities, without warning or consultation."

He added that protective services, police and fire, are the largest portion of the budget, with these increases making it difficult to build a sustainable budget.

RCMP Inspector Kevin Hewco gave the presentation on the Penticton RCMP budget for 2015, showing an increase in costs of $193,772.

The line items generating the most concern included increases to the municipal contribution to the RCMP pension plan and dog service team.

Hewco agreed with the city's position, saying some of the "cost drivers" are outside of the direct control of the city and refer to RCMP National programs, the cost of which is shared amongst contracting partners on a per capita basis throughout Canada.

These may include member pension contribution rates, recruiting initiatives, member training and the costs of operating the police dog training centre in Alberta among other things.

"I would expect the city to express concerns over any cost increases and writing to the Provincial Government in this regard is entirely within their purview, we respect this," he said. "Detachment management work hard to ensure that any municipal budget cap is not exceeded. To this end the Penticton Detachment has been under budget for several years running."

Council started going through the 2015 budget last week. Discussion has focused on the capital and operating budgets, with grants and deliberations being looked at today, Wednesday.