Rape case will not proceed 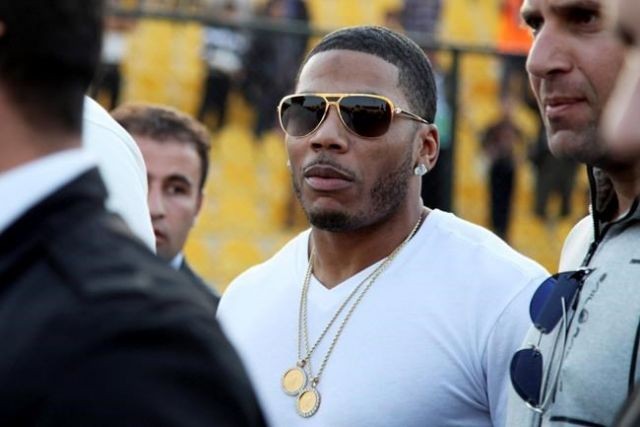 Photo: Contributed
Prosecutors in Washington state say they cannot proceed with a rape case against the rapper Nelly

Prosecutors in Washington state say they can't proceed with a rape case against the rapper Nelly because the accuser is not co-operating.

The woman said Nelly raped her on his tour bus in October in a Seattle suburb. Auburn police arrested Nelly, whose real name is Cornell Iral Haynes Jr., in his tour bus at a Walmart. He was booked into jail on suspicion of second-degree rape and released.

Shortly afterward, the woman said she wanted to stop the investigation.

King County prosecutors said in a statement Thursday that they have reviewed the investigation, but without the woman's help, they can't "proceed or fully assess the merits of the case."