Opinion: Time to duck and cover: BC NDP implosion is close to detonation

BC NDP about to implode 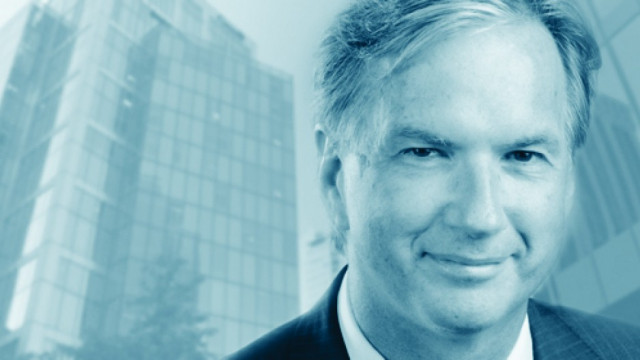 One way or another, the BC NDP is about to implode.

One way or another, it will be unlike any self-inflicted political bind you’ve seen.

There are no official numbers. But the best available information indicates the provincial leadership campaign for Anjali Appadurai prompted roughly 12,500 to join the BC NDP before the Sept. 4 deadline. Opponent David Eby, the cabinet minister presumed to be headed for coronation, prompted far fewer to do the same – sources have differing totals, as many as 6,000, as few as 1,000. There were roughly 11,000 members of the party when the race to succeed John Horgan began.

Do the math: If the leadership vote were held today, Appadurai would almost assuredly become our 37th premier.

Not so simple, though.

There are two possibilities ahead.

The first option, and the most unlikely, is that the party will accept that the campaign of Appadurai is legitimate, even if it has caught the party establishment asleep at the switch, and it will permit the flood of new members to cast votes that would, with even minor help from existing members, elect her its new leader. Sounds democratic, fair’s fair, that kind of thing. But, somewhat strangely, improbable.

The second option, and the most likely, is that the party will squirm and wiggle and find technicalities to derail her victory by either disqualifying her as a candidate and/or vast numbers of the new members as ineligible voters.

Either path brings major turmoil. It’s just a question of which one the party brass least dislikes.

If you’re a rival, this is when you savour a delicious game to watch.

If you’re a member, this is when you realize someone has beaten you at the game whose rules you set.

If you’re simply an observer, this is when you realize that a party’s establishment behaves the same no matter its stripes. It is uncomfortable with an outsider. It can’t take upheaval. It has to stop such incursions in their tracks.

In this case, though, the tracks are laid down very close to the destination and the train has the momentum to carry it into the station. The NDP, indeed asleep at the switch, will have to accept that carnage is coming one way or the other.

Inside its establishment is the belief it can stop Appadurai – along with thousands of her supporters – before votes are cast in December.

It plans to do so, in part, by disqualifying new members if they were or even had been Green Party members. In the last two weeks it has been asking people it suspects were Greens to prove within a couple of days they are no longer so. Rather than a spot-check, it’s more of a full-fledged audit. Given that people switch parties all the time, this would be quite the strike on the newcomers if they suddenly can’t cast NDP leadership ballots.

It plans to do so, too, in part by contending that the Dogwood Initiative was in violation of election rules by using its resources to encourage people to buy NDP memberships on the one hand and “putting a climate champion in the premier’s office” on the other hand. Even though Appadurai didn’t direct this effort, the party could conceivably try to disqualify her for failing to stop it on the basis that she sat idly by as a third-party operation applied resources to her benefit. A stretch, for sure.

And it could also determine, in the most far-fetched move, that Appadurai is not a qualified candidate. Given the federal NDP last year vetted her for the Vancouver-Granville riding, and many provincial NDPers worked for her campaign that came exceptionally close to winning, this would be quite the look.

Any of these issues will be grounds for appeal by Appadurai and her camp.

A larger question in disqualifying her candidacy or its support is whether the party could ride out the consequences by next election. Clearly the camp that believes it’s necessary to sideline Appadurai calculates that it’s more politically palatable to do so than to accept what her leadership would confer in the way of dramatic policy change on climate action and social justice. It would be thinking it’s better to alienate thousands of would-be members than many more times that of would-be election voters.

What it risks, though, is an opportunity for the Green Party to leverage the turmoil, perhaps to bring Appadurai and her following into the fold as a more formidable political party. A larger risk, of course, is that any splintering of the left-of-centre vote benefits the BC Liberals as they rebuild under Kevin Falcon and hands power back to his party.

The prospect of Eby as premier at year’s end might be a short-lived benefit, too. Polls indicate that when Horgan leaves the role, with him will go much of the party’s likability. He has been a prime reason for the party’s electoral success, and while Eby to date has demonstrated he will carry forward much of its policies, he has yet to connect and charm the public. If his obstacles include this mess on his hands, it is hard to see how he buries it by the 2024 election.

Much as the party establishment would like, this is anything but over.