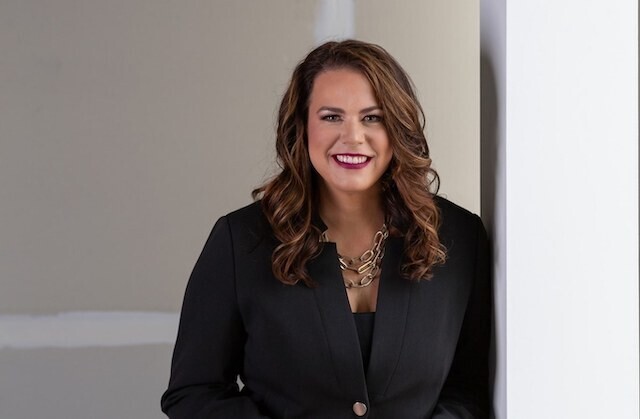 B.C. paramedics and dispatchers are the pride of our province — frontline workers who dedicate their lives to keeping British Columbians safe and healthy. However, while we grapple with two of the worst health crises in our history, we are seeing a lack of government support pushing our ambulance service to the brink.

Over the past four years, our ambulance service has had to cope with growing challenges without the resources needed to keep up. Despite plenty of political rhetoric from the NDP government, their continued mismanagement of the service has left members feeling betrayed, as paramedics are stripped of their guaranteed callout wages and the ability to job-share, among other issues. Imagine being a single parent and having your job-share taken from you without notice, something that you rely on for child care and for work-life balance.

While government messaging hails dozens of new paramedic positions throughout the province, unfortunately these investments are not all the NDP makes them out to be. The full-time labour force remains understaffed and overworked, while casual employees are left to chaotically fill the gaps.

Daily, dozens of ambulances sit idle because BC Ambulance can’t find staff. According to Tony Clifford, the provincial president of the Ambulance Paramedics of B.C., on an average shift 20 to 25 per cent of ambulances are not staffed.

We have a problem.

The NDP’s failed leadership has taken its toll on the paramedics responding to the overdose crisis. Every year the opioid crisis is tragically getting worse and the COVID-19 pandemic has pushed an already strained BC Ambulance Service beyond the breaking point. Although we couldn’t predict the pandemic, the Premier had years to improve supports for paramedics struggling from overdose-related pressures but our government failed to act.

Ultimately, it’s the citizens of British Columbia who are left waiting longer for lifesaving care. In their time of need, our emergency health services can’t be where they are needed most.

When asked about this directly in Question Period in the B.C. Legislature this week, the NDP downplayed the problem. The Health Minister even seemed to characterize the growing issue as a blip caused by an unusually high number of calls. And while government has said it is aware of some of the challenges facing paramedics, it has offered little in the way of concrete solutions.

The same is true at our dispatch centres. BC Ambulance Dispatchers have equally struggled during these dual health crises. The pressure they face in understaffed dispatch centres, responsible for sending help out across massive provincial geographies, has led to the same challenges our paramedics face.

As the situation worsens across the province, it becomes clear that John Horgan and the NDP have failed the BC Ambulance Service, its employees and by extension, British Columbians.

We are calling on the Premier for real action. Rather than expressing empty political rhetoric, John Horgan needs to step up and provide adequate support to BC Ambulance. The citizens of our province depend and rely on our ambulance service to support them in their most difficult times of need, and it’s time for government to take action and ensure paramedics have the resources to answer the call.

Renee Merrifield
BC Liberal Health Critic and MLA for Kelowna-Mission