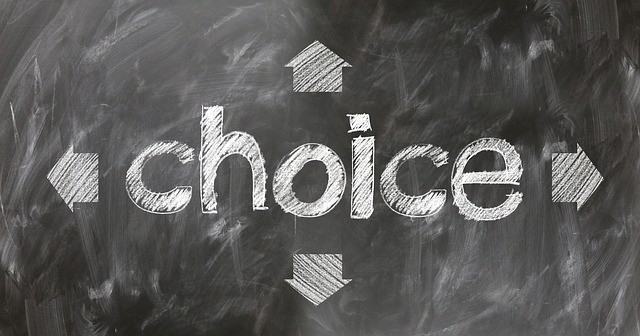 Congratulations to Kelowna’s mayor and councillors for accomplishing something that must require more work than anyone can imagine.

Door knocking, fundraising and public speaking are three of my greatest fears, and you can’t win an election without them.

I can’t even kiss babies, and I have three of them.

Really, it’s a minor miracle anyone runs for public office. Not only does it require that level of work just to get inside, but you get modest rewards and constant criticism once you win.

Roughly 10 months ago, I wrote a column in reaction to the City of Kelowna’s budget increase of three per cent, but I never hit “send.”

It sat in the “drafts” folder until now.

I’m happy to say it stands — mostly. Of course, now it’s an “appeal” rather than a “lament.”

The column was in reaction to quotes from councillors last December when the tax increase was expected to hit 3.6 per cent.

What had me in knots was Coun. Luke Stack suggesting there was little appetite for tax cuts in Kelowna.

According to media coverage at budget time, Stack said he didn’t get many requests for lower taxes.

“I wish it (property tax) was a little less in the increase, but I’m not embarrassed about it,” Stack said.

Here you are Coun. Stack:

You have it on record.

Since I moved to Kelowna in 2006 — and became a homeowner a year later — taxes have climbed 33 per cent.

Councillors, please think back to what it's like to raise a young family.

Over the past four years, your group — and all but one were re-elected over the weekend — has come across as privileged, out-of-touch talking heads only worried about playing nice with each other and city staff (yes, I did vote Saturday).

You have — in my opinion — voted for budget increases without enough thought toward making actual, hard choices yourselves and instead have offloaded the hard work to your constituents.

Remember, your job is to represent taxpayers. You’re not city employees. Please, don’t heap praise on every city plan or project. Look at them critically, and think about those of us who will pay for them.

Mayor Colin Basran told The Daily Courier he was insulted by questions about how to cut the tax increase from 3.6 per cent.

“It’s not like they (city staff) just throw things in that they think are frivolous,” he said.

Why wouldn't they ask for the stars and hope for the moon? Better for them, you give them the stars.

Coun. Brad Sieben said at budget time, “There are very few things to cut from what’s presented to us."

Those of us in Okanagan media circles quickly point out the City of Kelowna’s mighty, 13-person communications staff (or is it 14 now?).

It seems inconceivable this city needs 13 people to generate press releases and recreation guides. How about trimming there the next time someone quits or retires?

Not that anyone would quit...

If you have that level of staffing in one department, what’s happening in the others?

Coun. Charlie Hodge said last December that anyone who advocates for a tax increase of less than two per cent is “dreaming,” since that level of additional funding would take the city “backwards.”

“If you want to live in a quality community, you got to pay for it,” Hodge said.

That's baloney, and we all know it.

This city could go backward, forward, sideways, upside down and underneath, and people would still move here...or would they?

Better still, if you have manageable tax increases (say, at inflation or lower) you might attract even more people to live here.

Our unemployment rate in September was a stalwart 5.7 per cent. That’s pretty darn good, I’d say.

Our growth rate, on the other hand, is a modest 1.4 per cent. That’s below the national average and well below cities we like to make fun of: “Who would ever want to live in Guelph?”

But cities like Guelph (and Saskatoon and Regina) are setting torrid paces, and we are being left behind.

While that’s actually better than 2017, it’s also just one industry.

Tourism, hi-tech and education can tell similar stories. How many middle-class workers in these industries can’t afford to live in Kelowna?

If this city can manage housing prices (while still offering amenities) we’ll start to compete for talent with the Guelphs of the world.

Until then, stacking 3.5 or 3.6 per cent property tax increases on homeowners will do nothing but exacerbate our labour shortage.

In two months, however, remember that you’ve asked too much from us over the past decade.

Ten years ago, I was a carefree bachelor. Now, I’ve got three babies to kiss and a mortgage to pay.