Pumpkin spice and everything nice

Taste of the season 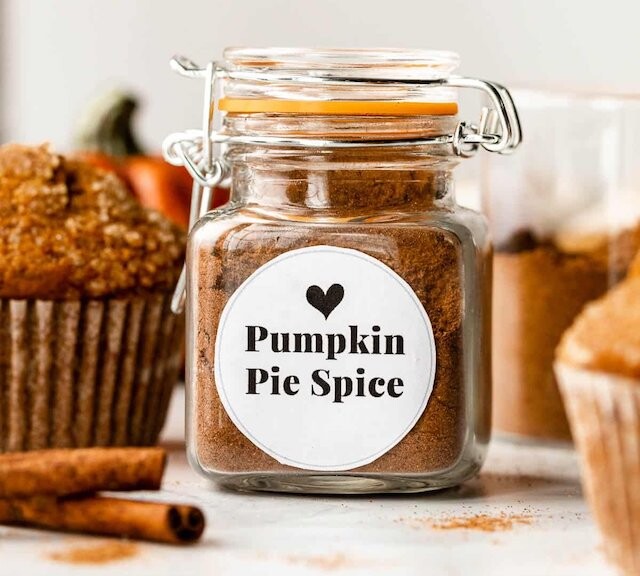 As a chef pal recently described it: “Pumpkin spice is like (rock group) Nickelback. In public you can’t say anything nice, but you’ll crank (it’s song) Photograph in the car while sipping your latte and hope no one notices you’re fist bumping the air.”

Have you ever wondered about the origin of pumpkin spice?

According to Wikipedia, it’s an American invention and its original purpose was to flavour pumpkin pie (of course) with a blend, most of the time, of cinnamon, nutmeg, ginger, cloves, and maybe allspice. The latter is actually a berry, and until 2015, there was no actual pumpkin in a Starbucks pumpkin spice latte. Rest easy, there is now pumpkin in the pumpkin spice syrup. You can easily make your own pumpkin spice. Here’s a handy recipe.

But then what? Here are a few ideas.

It’s October. That means Oktoberfest, and that means beer. If you’re going to have a seasonal pumpkin brew, the B.C. Ale Trail has a handy list and the results of a beer-bracket competition from last year.

And, yes indeed, if you ask Siri or Google, you will find Pumpkin spice latte brews around. Pumpkin spice and coffee in lager or ale form. Why not? It probably pairs exquisitely with a slice of pumpkin pie, but you could cut out the pie all together and go straight to the Pumpkin Pie Milkshake IPA from Surrey, B.C.’s Russell Brewing Co. They describe it as “pie in a can.”

What else can you do with pumpkin spice?

How about overnight pumpkin pie oats—pumpkin pie filling will soften the oats overnight (add a bit more spice before bed if you wish if the pre-made filling doesn’t have enough flavour) and mix it with some creamy yogurt in the morning.

Pumpkin spice bread, coffee cake, buns or scones. If you can, bake your creation in a bundt pan and you can call the dish “Gourd of the Rings.”

This won me a prize at an Oscar party many years ago when Lord of the Rings was nominated. At the end of the night, a tipsy guest took the last slice and called it “my precious” before chowing down.

Then, follow up with a PSL in the morning.