Raise a glass, catch a show 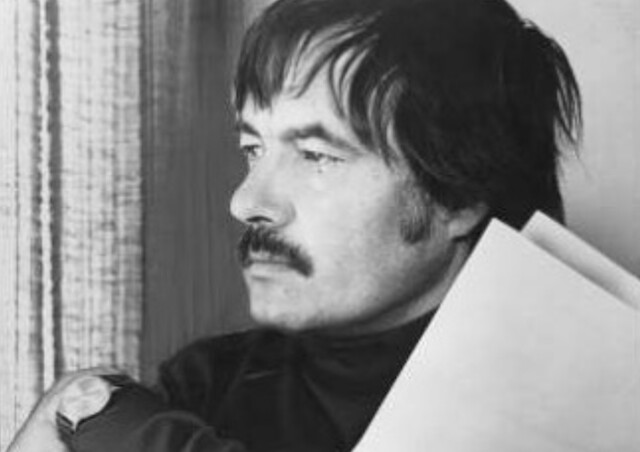 If you head to the southern part of the Okanagan Valley later this week, plan on discovering a tidbit of history in Summerland.

From Aug. 14 to 22, the Ryga Arts Festival is taking place both virtually and at several safe in-person events conveniently located at wineries and a cidery. It's a good time to explore the “beverage destination” that is Summerland, and learn about one of its former citizens.

The festival is named after George Ryga, considered to be one of Canada’s most important English language playwrights; he lived in Summerland from 1963 until his death in 1987, where he wrote stage plays, radio, TV and film scripts, novels, short stories and novellas, critical essays, travelogues, music and song lyrics, and poetry.

You may be familiar with his play, the bestselling Canadian play of all time, The Ecstasy of Rita Joe.

This year, combine a performance with a pairing at one of these events.

Aug. 14 and 15: Driving the Doctor, by Karla Hennig. Multiple performances of this ‘theatre in the vines’ production take place at Sage Hills Winery, in partnership with Summerland Singers and Players. This is a new one-act play set in Penticton during the pandemic.

Aug. 20: Celeigh Cardinal at Summerland Heritage Cider Co. Both online and in-person, billed as a folk and rocking rave-up concert featuring Celeigh Cardinal and her trio performing an eclectic mix of live music.

Aug. 21: An evening of folk and roots music at Lunessence Winery with multiple Juno award winners. Pharis and Jason Romero.

There are other events from readings to workshops taking place online, so anyone can join virtually. Invite a few far-flung friends to pour a glass of something and join you via your screens for a shared experience.

And yes, certainly we are all tired of Zooming, but this year’s RygaFest has options to be with people in real life, or not. Either choice will provide a bit of entertainment while you explore a little bit of Summerland’s artistic side.

More info and tickets can be found online here.