Remembering a man who made a difference 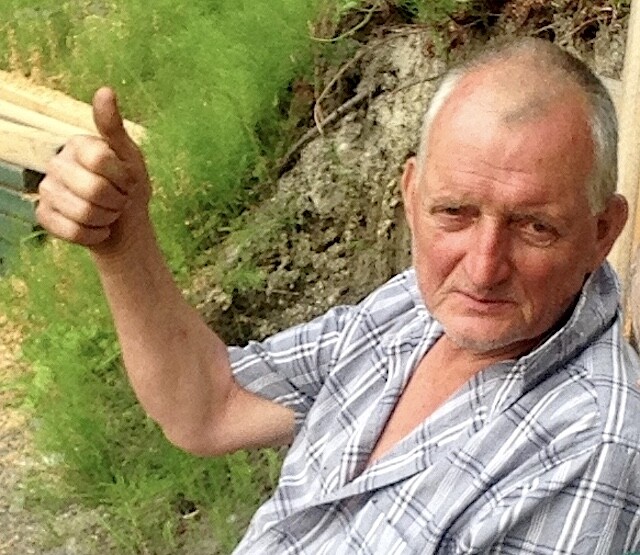 Photo: Contributed
Jack Leslie "Jacko" Hockey is remembered as a man who stepped up to help his community of Lumby, in the North Okanagan.

“Things are going to hell in a handbasket.” “They need to do something.” “Somebody’s got to step-up.”

I’ve yet to meet that elusive person named “Somebody” who’s supposed to fix what’s wrong. The same is true when I feel it’s up to “them.” Who are they? And why not me?

When I see a challenge, I’ve learned ask myself, “What is mine to do?”

There is no “they,” there is only “us,” and together we can do amazing things. Our little bits of good accumulate and positive change happens. As we each contribute, together we create the culture and world we live in. It’s up to us.

If you don’t think you matter, or don’t believe you can make a positive difference, please reconsider. The power of one is an amazing thing. We are each an important piece of the puzzle and we don’t want our piece to be missing from the whole. No matter the job you do, or what you do in life, the way in which you show up makes a difference, in both big and small ways.

When I feel too small to make a difference, I turn my mind to people who’ve inspired me. My life is populated with such people and they demonstrate the power one person has to make a positive difference in the world.

What can one person do? I certainly saw that in spades this summer in officiating a celebration of life for one of my favourite curmudgeons, Jack Leslie Hockey, known by many as Jacko.

While he preferred to be more of a behind-the-scenes guy, as we gathered for Jacko’s celebration of life, he was outed as we learned the extensive impact this one man had on many. Jacko taught by example, led with action and inspired others with possibility.

People flew in for his service and many took time from work, wanting to honour Jack and share the influence he’d had on their lives. As person after person got up to share, I was profoundly inspired by the numerous things he’d contributed to so many lives, individually and collectively.

He was one man, living in a small town, yet the ripple of his life is extensive. Jacko knew he was that somebody who could do something, and so he did.

Jacko saw possibility where others saw challenge. He returned to university as an adult, joining his youngest son, Blake, and earned his teaching degree so he could continue reaching youth as he taught forestry at Lumby’s Charles Bloom Secondary School.

The program received the 2018 Provincial and Southern Area award for Innovation and Excellence in Woodlot Management. When funding for the forestry program was threatened, he was the innovator who visioned a revenue-generating program through the acquisition of a woodlot in 2002 that still funds the program. He saw the challenge and instead of giving-up or believing it was somebody else’s responsibility to fix it, he did something.

While Jacko preferred to be behind the scenes, the far-reaching impact of is life was made apparent as many shared. From inspiring teens and reminding them what they were capable of through his teaching, to being active in Lumby’s minor hockey program and provincial curling, to connecting people and inspiring others to show up to build the golf course and rejuvenate the curling rink, the products of his can-do attitude live on throughout the town of Lumby, its people and beyond. It continues through the lives he touched.

Lumby, British Columbia sports a sign denoting it as Hockeyville, acknowledging them as the winner of the Kraft Hockeyville contest in 2016. For me it represents something far greater. It’s a testament to Jack Leslie Hockey, a man whose legacy still lives on through the many people whose lives are better because he lived. Lumby is truly Hockeyville.

We each have a piece in this puzzle of life if we’re willing to put it in. What is yours to do? Where can you show up? As Jacko showed us, one person can benefit many.

Here’s to you Jacko, a man who made a difference. 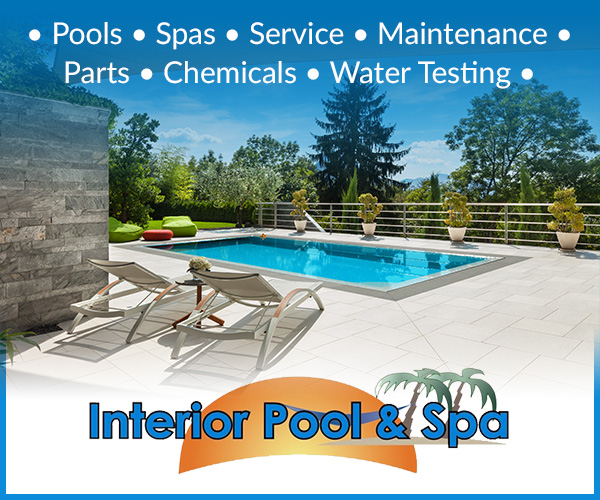