Sometimes others refuse to let go of your past

A hostage to your past 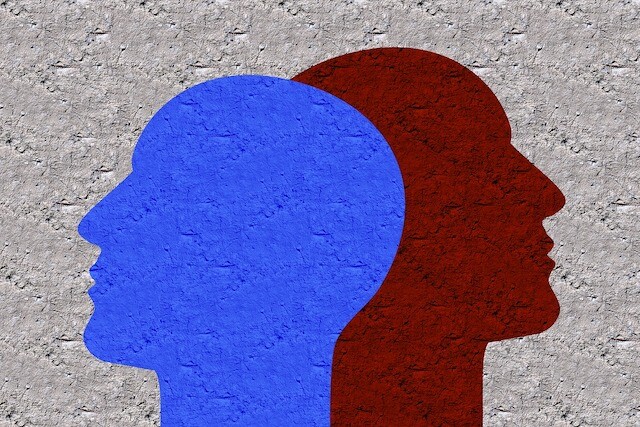 Hostage-taking has got to stop!

I was held hostage for years. It was a painful and confusing time in my life. At the time, I didn’t realize I played an active role in my imprisonment. I held the key to my own freedom and didn’t even know it. Sounds dramatic, doesn’t it? It sure felt so at the time, and it was emotionally expensive.

While I wasn’t locked in a physical cell, as an adult, I found myself frustratingly held hostage to my follies of youth in my mother’s mind. It seemed as if family, those closest to me, had no idea of the person I’d become.

When we’d visit home, Mom treated me like a teenager. Even though I’d grown and matured, had a successful career and beautiful family, every visit home was filled with some kind of drama between the two of us.

Nobody could hurt me or cause me to act as unskilfully as my mother. Even though I’d long given up teen behaviours in the rest of my life, all of my skill and maturity seemed to fly right out the window when Mom would push an old button. She knew where they were and could hit them with precision. I reacted poorly and predictably.

The most challenging part for me was watching myself revert to teen behaviours in response to her goading. We fought like two teenage girls; it was embarrassing. I knew it had to stop.

I couldn’t change her, but I could change myself. I had to be the one to make the change. I played a major role in our relationship; it takes two to tango.

I came to realize, in my mother’s eyes, I’d always be held hostage until I changed my view of her and of myself in her presence. I’d forever be the teenage version of myself because I also hadn’t let go of the past and how I saw her.

I had to forgive both my mother and myself. As much as I was no longer the mistakes of my youth, neither was she the person she was then. If I wanted my freedom, I had to free her first. I had to let go, to forgive, freeing myself from the tethers of the past and creating the possibility of a new tomorrow.

I made the conscious choice to free my mother from the past, and my expectations and judgment. I had to act like the adult I was, with all of the skill and ability I’d developed over the years, and meet her there. I engaged with her like I would any other person, with respect, patience, and curiosity.

I must admit it was very confusing for Mom at first. She’d grown quite accustomed to my reactions, and she wasn’t sure what to do with the new me. Peace prevailed, and a new way of being with each other developed.

What I’d done for years was to react; re-act, follow old patterns of behaviour that only served to keep us locked into a way of relating that wasn’t healthy.

This was such a great life-lesson for me. I realized my own tendency to hold other people hostage in my mind, connected to the memory of who they were, not who they’ve become. I missed out on really knowing them anew.

Where do we keep ourselves and others stuck in roles, or the mistakes of the past?

When I released my older brother from the role of ‘scary dude’, and he realized I was no longer ‘the kid’, we discovered good things about one another. I saw him through a new lens and I liked what I saw. The casual relationship we had has been transformed into a caring, respectful, and mutually supportive one. It’s a blessing.

Most people change and evolve over time. When we make the assumption that people have remained static, we lose out on discovering who they are now.

I’m conscious not to hold my own children and others hostage in my mind. I remain curious and meet people where they are at. I love the relationships I have with my adult children, nieces and nephews. I respect them and I love them as the adults they are and who they’ve become.

In reality, we’re all humans becoming; humans evolving and becoming more and different than we were in the past.

As we remain curious and open when engaging with people in our lives, we can be delighted at who we get to meet.