Scroll past the negative 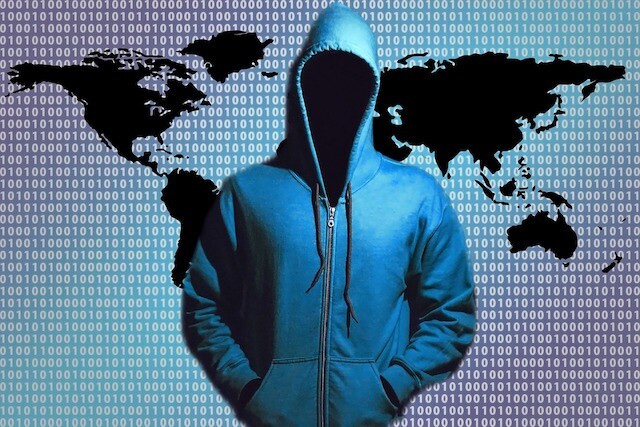 How rude! Such a bully!

Mean-spirited grinches who seem to relish making nasty comments on social media may believe they’ve found a super-power to protect themselves, but they’re mistaken.

While social media certainly makes it easy to comment on issues, people are telling us more about themselves than they might be aware. Unkind folks are waving their flags of insecurity without even being aware of what they’re telling the world; their wounds are showing.

Not so hidden within their cutting comments and criticisms are their own insecurities and fragile egos. The quickest way to expose your insecurities is to be hypercritical of others. Strange as it sounds, I have compassion for negative and critical people because they’re hurting.

Confident and competent people who’re content with who they are don’t feel the need to put others down. The fault-finder, generally not self-aware, puts others down to enhance their own fragile ego, but it doesn’t actually work and backfires on them.

While it can be challenging to not take another’s criticism and negative comments personally, it helps to remember their comments reveal more about them and how they feel about themselves than about you. It’s important we remember not to take on their pain and get sucked into the vortex of battle— just offer them a blessing as you scroll on by.

I was taken with a recent post by actor Dave Willis on social media. “Be an encourager. The world has plenty of critics already.” There is such truth and wisdom to his statement.

While being treated unkindly is unpleasant to experience, the greater cost is paid by the nasty one. These behaviours increase the secretion of stress hormones, negatively impacting physical and mental health, decreasing immunity and life-span, and are damaging to relationships. According to research, healthy relationships require a six-to-one ratio of positive comments to negative.

I’ve learned to run my comments through four gates rooted in the wisdom traditions:

• Does it improve on the situation?

This requires I become self-aware and notice when the urge to make a cutting remark arises; there’s usually an uncomfortable emotion, insecurity, or limiting self-belief coming to the surface. Striking out at another does nothing to fix my own internal pain and discomfort, and usually only complicates the situation.

There’s greater benefit in becoming an encourager and applying the golden rule of treating others the way we’d like to be treated. Kindness is always in season, including self-kindness.

Kindness is the not-so-secret tonic, freely-available and scientifically-proven to, not only make you feel high, but also:

• Reduce negative emotions, such as anxiety and depression

Becoming an encourager, rather than a critic and learning to empathize, rather than judge, is better for our health and relationships. Instead of trying to stand on others to make ourselves feel taller, let’s try standing in their shoes. Life’s too short to be spent dwelling on the faults of others.

It’s uplifting to try to find something positive about everyone you meet. As we lift others, we’re also lifting ourselves.

Give yourself a gift this holiday season. Scroll past those nasty comments, whether in life or on social media. Remember, if there’s someone in your life who habitually puts you down, the problem may reside within them, not you.

Become the source of kindness, be an encourager, and make this world a better place for us all.