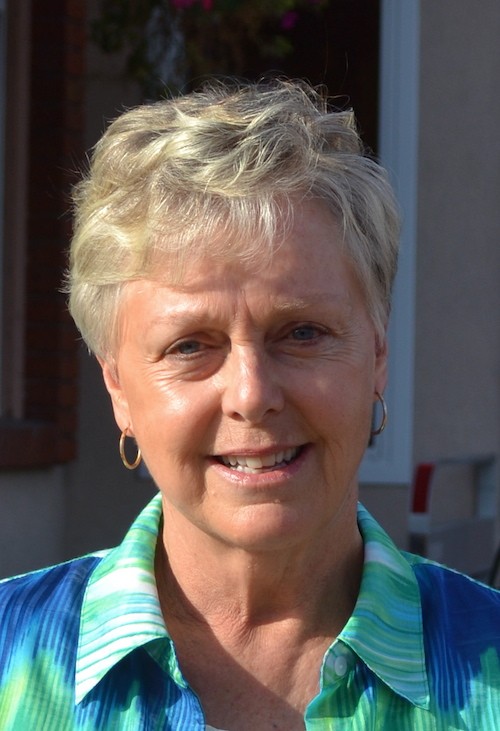 Osoyoos will get its new fire hall and a mostly new Town Council after Saturday’s election.

A referendum to borrow nearly $6 million for the new fire hall passed with about 58 percent of the vote in favour. And three new faces will join the four-person council along with a rookie mayor.

Sue McKortoff, who served the last term as a councilor, jumped into the race for mayor on the final day of nominations, when incumbent Stu Wells just as abruptly dropped out of the race. With the clear endorsement of Wells, McKortoff cruised to victory with nearly 80 percent of the vote.

“I’m delighted to have this role ahead of me and I’m looking forward to getting to know the new council,” she said following the vote count.

Ray Vandenberg, who helped lead the successful fight to force the fire hall referendum, couldn’t translate that success into a winning run at the mayor’s chair.

He will be joined by local realtor Carol Youngberg and tourism industry consultant Mike Campol, who each were successful in their first attempts at public office. Jim King, an active local volunteer, was successful in his second attempt, having lost by fewer than 60 votes in 2011.

One result that surprised some was the poor showing of former councilor, mayor and MLA John Slater. He finished more than 400 votes out of the last council spot.

He was trying to revive a political career that ended ignominiously when he was dropped by the provincial Liberals in 2013 after serving a term as MLA for Boundary-Similkameen.