It would appear the Okanagan chapter of the Urban Development Institute (UDI) did not follow its own criteria when sending out invitations for tomorrow's (Thursday's) mayor's debate. 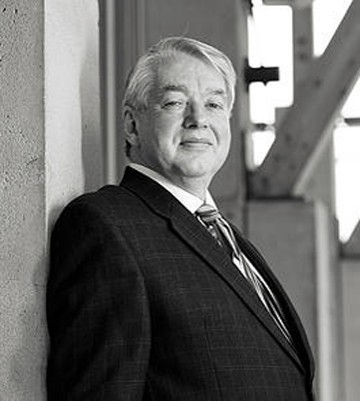 And, at least one mayoralty candidate wonders why he was shunned.

Originally, UDI invited only Sharon Shepherd and Colin Basran to take part in the debate, meaning six other candidates were not asked to the debate.

Shepherd last week announced she would not take part in any debates in which all mayoralty contenders were not invited.

In a news release sent out Tuesday, UDI stated the debate would go on with just Basran attending saying the decision to invite the two was based in part on council experience.

The release says in part:

"While we respect her (Shepherd) position on inclusiveness with other mayoralty candidates, this particular forum does not lend itself to having all eight mayoralty candidates present. Furthermore, UDI shares Mrs. Shepherd's previous public comments that a preceding term or three years on council is imperative as preparation for the mayor's chair.

"As a Candidate for Mayor, I do believe in ‘Equality of Opportunity.' I suspect that your members would not want any criteria developed by a municipality that would differentiate or discriminate on the basis of size of firm or any other disingenuous criteria," Thompson says in a letter sent to UDI Okanagan Chair, Andrew Bruce.