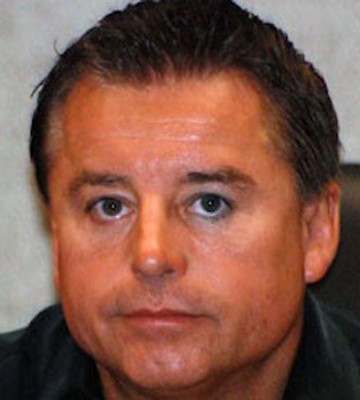 Blanleil, who has served 21 years at the council table, has thrown his support behind Colin Basran's bid for the mayor's chair.

“Colin Basran is the best candidate for Mayor to continue the momentum built during this last term as a Council,” says Blanleil.

“Council has worked well as a team these past three years and under Colin’s leadership Kelowna will continue in a positive direction.”

Of the seven councils on which he’s served, Blanleil says the current one has been among the most productive.

He points to several accomplishments including:

“Earning the support of your peers is a great compliment,” says Basran. “I am honoured that Andre believes in me and my ability to lead Kelowna into the future.”