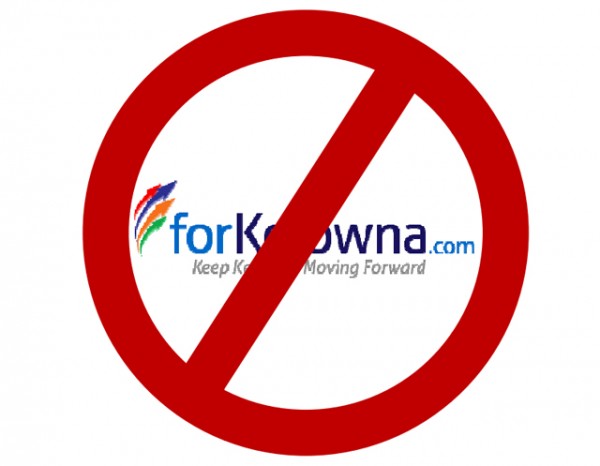 ForKelowna, which participated in the 2011 campaign under the banner of FourChange.org, announced Thursday it would again become an entity in this year's election.

ForKelowna says it will vet all the council candidates and endorse four.

It is also endorsing all five candidates who are running for re-election including Colin Basran, who is running for mayor.

In a news release sent out late Friday afternoon, TaxpayersFirst claims ForKelowna is an illegal entity.

ForKelowna's website says it is a Campaign Organization which, according to new regulations introduced this year by Elections BC, is no longer allowed.

TaxpayersFirst also claim ForKelowna is trying to skirt the Election Finance Act by suggesting people make donations less than $50 so those donations do not have to be reported to the Chief Electoral Officer.

Don Main with Elections BC, which is overseeing municipal elections in the province for the first time, tells Castanet ForKelowna is totally above board.

"ForKelowna has registered as a Third Party Sponsor," says Main.

"The work that they do being a Third Party Sponsor requires them registering with Elections BC."

Main says, similar to a candidate, ForKelowna will be required to submit their financing records including money taken in and money spent and where the funds were spent.

TaxpayersFirst also takes exception with what they say are 'old dirty tricks.' They claim ForKelowna's real agenda is to control City Hall and not just to offer up informed choices.

"Their professed goal of vetting candidates is a thin veil for their hidden agenda. As seen in the previous election, their goal is character assassination of candidates.

If they truly wanted to vet candidates, why would they pre-select some and only review the rest of the candidates for the remaining slots. Surely it is possible that there could be more than four good candidates among the council hopefuls.

And FourChange is obviously not even vetting mayoral candidates as they have already selected their choice."

Ironically, TaxpayersFirst founder and candidate, Carol Gran, was endorsed by what was FourChange in 2011. She was the only one, of the four endorsed candidates, not to win a seat on council.