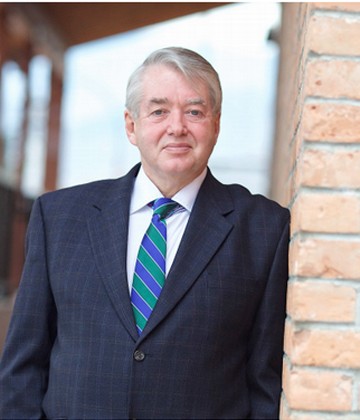 Thompson, no stranger to local political races admits he's not the best candidate for the job but adds those people aren't running.

He says he decided to run to try and move the city forward saying if we want more of the same we elect yesterday's people.

"I for one don't want more of what we have been getting," says Thompson.

"We are experiencing a 40 per cent decline in the value of building permits issued. We are getting a 'C' grade from the Conference Board of Canada. Our population growth is reported to be negative. This isn't the great Kelowna I know we can be."

Thompson sat on City Council in Saskatoon for nine years, served as vice-chair of Kelowna's Planning Commission and several terms as President of the Okanagan Mission Residents' Association.

"My experience is second to none. I am not someone else's puppet and my vote is not dictated by what I owe to others.

Who can you see best being able to direct council policy to the City Manager? Great leadership is not based on being a buddy of the top administration."

Thompson also believes Kelowna needs to pursue businesses...not wait for businesses to come to the city.

"We need to approach the likes of Microsoft, Google, Facebook, Apple, Blackberry and other firms with products inexpensive to ship to the end user."

To that end, Thompson sent an invitation to Facebook founder, Mark Zuckerberg, asking that he consider opening a satellite office in Kelowna.

"I wanted to do something real rather than just talk," says Thompson.

"The mayor should be writing hundreds of these letters each year."