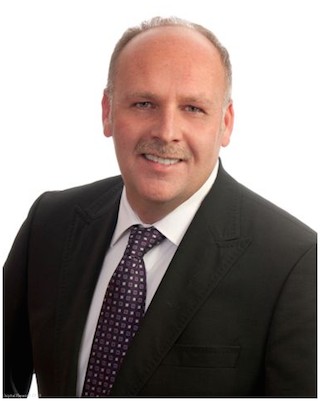 Another Vernon city councillor is hoping to hold their seat in the upcoming municipal election, the second person to commit to running in November.

One term councillor Brian Quiring announced Tuesday that he will seek re-election, joining colleague Councillor Catherine Lord who is also running for the second time.

“My goal is to create a sustainable Vernon, economically, socially and environmentally,” says Quiring. “I will continue to encourage and promote transit oriented mixed-use development with a wide range of housing choices. A priority will continue to be promoting sustainable architecture, landscape and agriculture”

Councillor Mary Jo O'Keefe will be running for the mayor's seat, left vacant by Mayor Rob Sawatzky who is not seeking re-election. And both Bob Spiers and Juliette Cunningham say they are still weighing their options.

Outside of current councillors, declared candidates for a Vernon council seat include Shawn Lee and Jack Gilroy.

City communications officer Tanya Laing Gahr says 15 nomination packages for both the mayor and council positions have already been picked up.

An official list of candidates will not be released until after the nomination period (Sept 30 - October 10) is completed. The election will take place November 15, 2014.