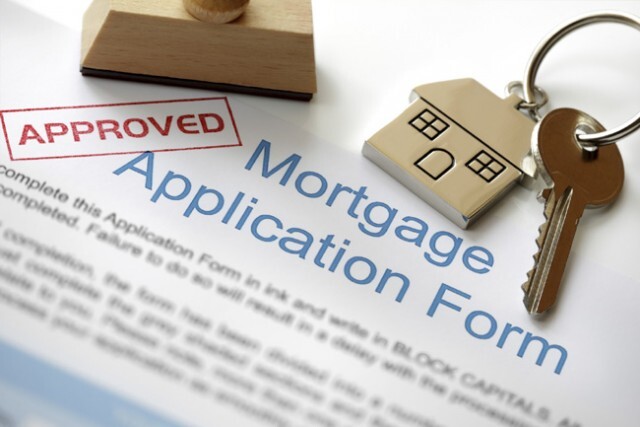 Over these past few weeks, we have seen an increase in fixed-term mortgage rates at all of our lenders.

Most of the banks including the Royal Bank, TD Canada Trust and Scotiabank have increased their five-year fixed-term mortgage rates by an average increase of 45 basis points in just two months.

What is causing this increase in rates? Fixed-term mortgage rates are primarily influenced by the yield on Canadian government bonds. Bond yields reached a three-year high this week. The bond markets anticipate future rate rises which is what we are seeing right now and there are concerns about rising inflation which grew on Wednesday when Statistics Canada released February inflation data that came in at a 30-year high of 5.7%.

The U.S. Federal Reserve is raising interest rates for the first time since 2018 in an attempt to bring fast-rising prices under control. The U.S. central bank said it was lifting its benchmark rate by 0.25 percentage points and signalled plans for further rate rises in the months ahead.

Fixed-rate borrowers are protected from any near-term hikes, of course, but will face higher rates at renewal time. More than a third (37%) of mortgage holders will be renewing their mortgages over the next two years, according to recent data from Mortgage Professionals Canada.

Banks make money on the spread between what they pay investors to borrow money and what they charge for mortgages but there are also other factors involved for the decision to raise mortgage interest rates.

We have obviously been seeing historically low interest rates over the last few years with predictions of interest rate increases beyond what we are seeing right now by the end of this year for both fixed-rate and variable-rate mortgages.

Below is an example of increased interest rates on an average mortgage of $320,000 on a five-year term with a 25-year amortization for comparison purposes.

So is there a reason to panic? Probably not.

If you are currently in a five-year fixed-term mortgage that doesn’t renew for a few years, this is most likely a non-issue right now. If you want to hedge your bets, in case you are facing higher interest rates come renewal time, increase your monthly payment amount by 20% each year to offset any payment shock at renewal time for potentially higher interest rates. This is a win regardless, as you will be saving on your interest costs overall.

At this time there are still some lower rates available from non-bank lenders, only available through a mortgage broker, but it’s uncertain how long they will be available and these rates are not available for a rate hold so you must be ready to move forward.

If you are looking to purchase a new home or your current mortgage is up for renewal or you are considering a refinance to access equity for investment purposes or to pay off higher interest debt, today is a good time to take action if you are hoping to secure that lower rate. 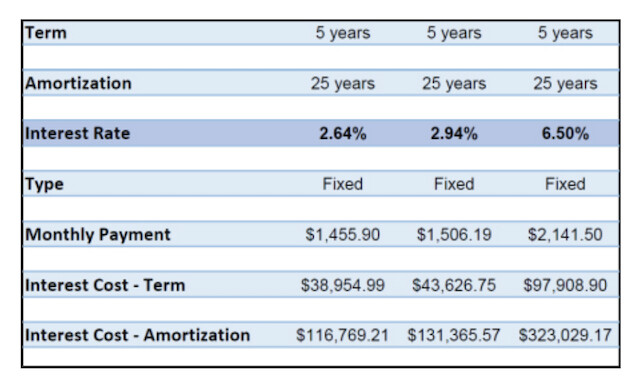 April Dunn is the owner and a Mortgage Broker with The Red Door Mortgage Group – Mortgage Architects. She has been assisting clients to purchase, refinance or renew their mortgages for over 20 years.

April has experience as a Credit Union manager, a Residential Mortgage Manager with a large financial institution and as a licensed Mortgage Broker. By specializing in Strategic Mortgage Planning she has the tools available to build a customized mortgage plan, with the features and options that meet your needs.

April provides a full range of residential and commercial mortgage financing options for clients all over the province of British Columbia and across Canada through the Mortgage Architects network.