What the Bank of Canada's rate Increase means for you 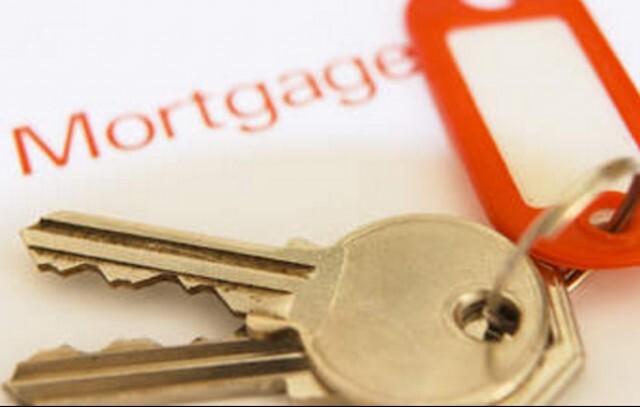 As predicted the Bank of Canada increased its overnight lending rate by 0.25% last Wednesday.

The overnight rate determines what rate banks use to lend money to each other and any changes in this rate gets passed along to consumers by changing the rates on some of the banks' lending products.

Variable rate mortgages, Home Equity Lines of Credit (HELOCs), unsecured lines of credit and student loans all have interest rates that are based on a lenders prime lending rate.

When this happens, it typically means that your rate is going to increase as well but not always increase by the same amount. It can also mean that not every lender will adjust their prime rate the same way—even now we have one of the major banks prime rate being 0.15% higher than everyone else's on a variable rate mortgage.

By the time you read this, many lenders will have already announced an increase in their prime lending rate, so keep an eye out for further updates on your lenders’ prime rate and what date any rate changes will affect your mortgage rate.

The sky is not falling!

So, the best advice I can give if you currently have a variable rate mortgage is:

Don’t panic. Get some independent advice from your mortgage broker (not your lender), on what this increase means for you and your personal situation. Lenders and the media can create a panicked frenzy which might encourage you to think about locking in now in fear of rates going up even further. This could mean more profit for the lender, a longer commitment from you and difficultly breaking that mortgage later.

Make a plan. You need to do a financial benefit analysis based on what your short- and long-term plans are. If you are planning to move in the next few years, a variable rate might still be a better option with the lowest penalty. But, if you are in your forever home and have a key focus on being mortgage free by a specific timeline such as retirement or sooner, then a fixed term mortgage may be more suitable.

Everyone’s situation is different, so having a customized mortgage that meets your needs, and not the lender’s is always the way to go.

Do the math. A lender might be calling you to get you to lock in your amazing variable rate so don’t base your decision on fear. Review the numbers, look at the the facts and then decide what is right for you.

The banks love fixed rate mortgages and want you to lock-in your rate right now. The economists that you often see quoted in the news have been predicting a rate increase of 1.50% or higher for more than 10 years and they have been wrong. Historically variable rate mortgages holders have always “won” the rate game.

It’s important to note the prime rate, and in turn your variable rate mortgage and fixed-term mortgage rates, are impacted by two different sets of economic drivers. Therefore, increases in fixed rates don’t mean the same increase in prime rates and vice versa.

Please reach out if you would like an independent complimentary consultation to [email protected] or call 1-888-561-2679. You can also book a time for a chat here on my calendar at www.calendly.com/april-dunn

April Dunn is the owner and a Mortgage Broker with The Red Door Mortgage Group – Mortgage Architects. She has been assisting clients to purchase, refinance or renew their mortgages for over 20 years.

April has experience as a Credit Union manager, a Residential Mortgage Manager with a large financial institution and as a licensed Mortgage Broker. By specializing in Strategic Mortgage Planning she has the tools available to build a customized mortgage plan, with the features and options that meet your needs.

April provides a full range of residential and commercial mortgage financing options for clients all over the province of British Columbia and across Canada through the Mortgage Architects network.