No time for apps

Terri Wishart and Gordon and Janet Brooks seem to disagree about (B.C.) Premier David Eby's homeless app. Both sides, however, seem oblivious to the more obvious problem—cellphones and their apps.

The bulk of the world's (population) is being hoodwinked into believing they cannot possibly exist without being in possession of some manner of cellular telephone. You can call them whatever you want but "smartphone" seems to be a misnomer. What is smart about shelling out hundreds of dollars for a device that encourages anti-social behaviour and then exacerbates that behaviour with a plethora of apps that people are convinced they cannot live without?

Maybe the homeless don't want cellphones and apps. Maybe, the reason that some of them live on the street is because of the lack of meaningful contact with live, sentient beings and the inherent qualities they possess, things you are not going to find in cellphones or apps. Maybe, what most of them want is the dignity that comes from being recognized as a fellow human being.

I sat on a curb one day in Vernon and talked to a homeless man for about 20 minutes. After he told me about himself and how he came to be on the street (it could happen any one of us), I offered him the $20 bill I had in my pocket.

He said "Thanks, man, I don't want your money. The fact that you sat and talked to me like I'm just another guy means way more than the money. Thank you."

All those people on the street have reasons why they are there. Instead of putting them out of our minds, and getting them off our collective conscience with the impersonality of an app, how about engaging them in conversation. You might be surprised to find out that they are real living, breathing human beings and that their stories are interesting, sometimes horrifying and frequently sad.

Most of them will share their story with anyone whohas the patience to listen and the wisdom not to push their own agenda onto that already beleaguered population. 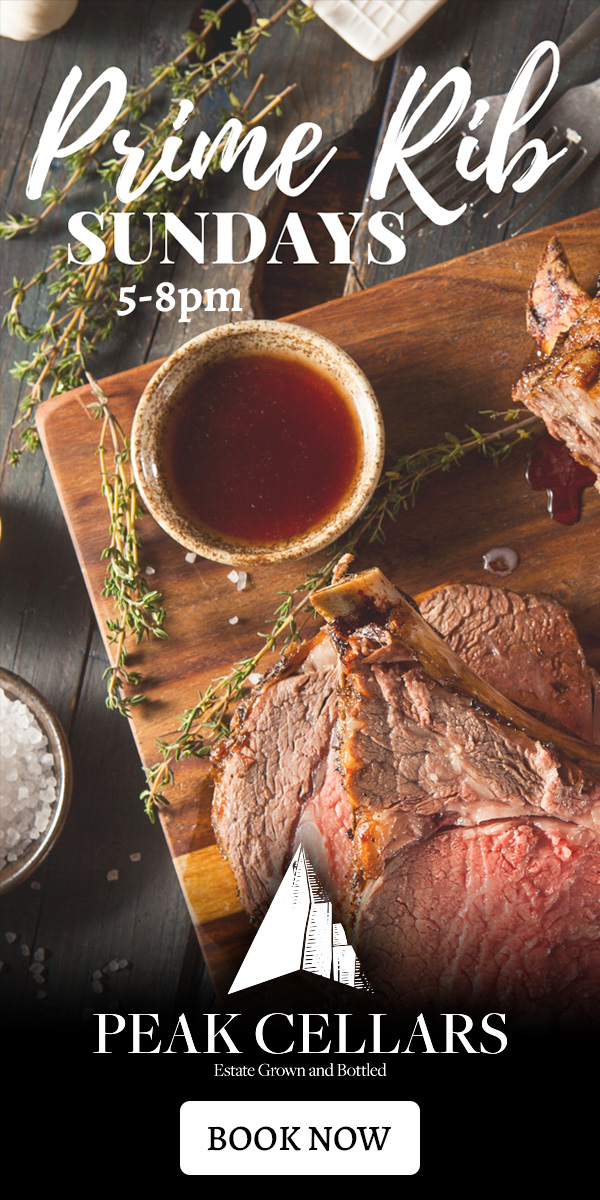 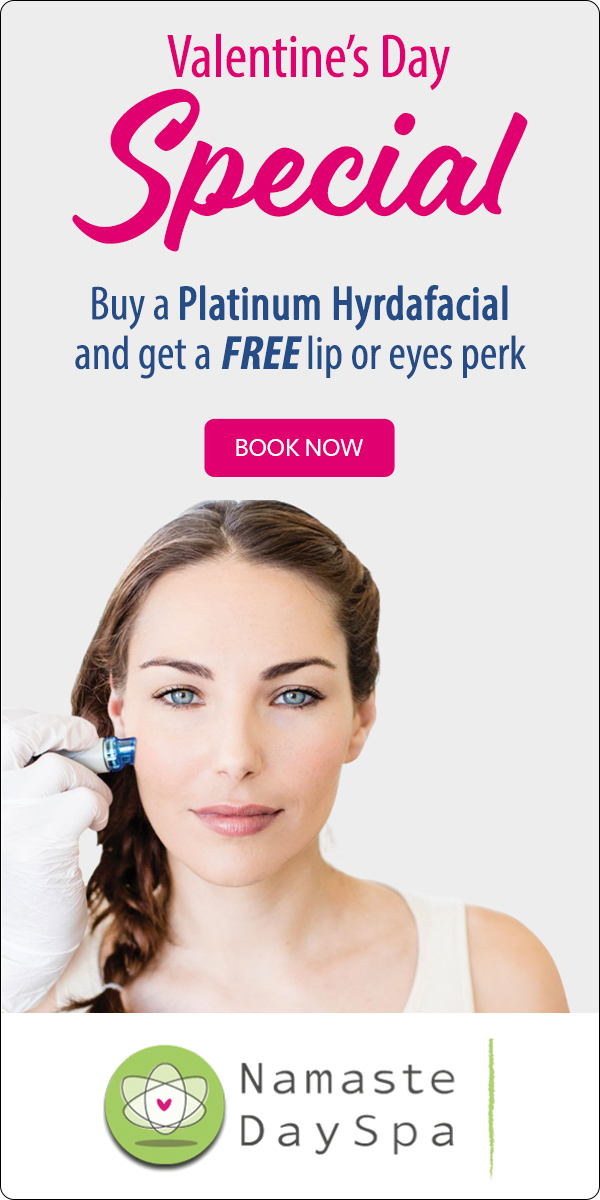