According to Gregory Jack, vice-president of public affairs (Canada) with Ipsos, its latest survey indicates 50% of Canadians are willing to pay $0 per year to fight climate change and another 25% are only willing to pay $200 or less.

Someone should tell them that each of us is already paying was more than $200 a year to finance (Prime Minister Justin Trudeau's obsession with destroying the oil and gas industry. And, at the same time, we are achieving pretty much zero in terms of saving the planet for our troubles.

Apparently, Canadians are all gung-ho and sanctimonious about saving the planet (at least on paper) but they want someone else to pay for it. The problem is that there is no such thing as "someone else".

If the private sector is going to pay for transitioning Canada from fossil fuels to renewables, then you and I will pay for it through higher prices for everything.

Do you think private enterprise is going to pay for it out of the goodness of their hearts? Do you think companies have hundreds of billions of dollars just lying around waiting to spend on solar panels, windmills, and dams without charging it all back to their customers?

Have you seen what the price of natural gas and electricity have been doing in the U.K. and Europe lately? And you think inflation is bad now? Just wait!

Alternately, if government "pays" for the transition, then taxpayers will be on the hook 100% because governments don't have money, taxpayers do.

Perhaps someone should tell Trudeau that we don't want to pay for his pet project. And here I thought democracy means he (as prime minister) works for us. Apparently not.

Either way, if people think they will be able to get away with $200 per year or less, (they are) in for one heck of a shock. 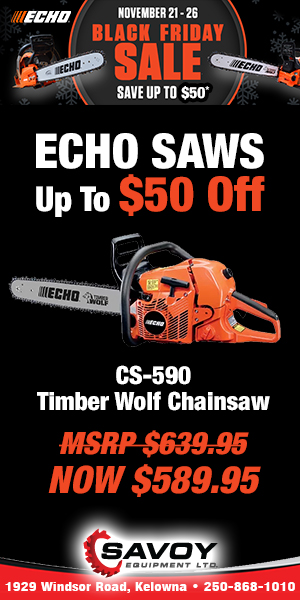