On Aug. 15, 2021, the Taliban took over the Afghanistan government in Kabul.

The U.S. government had announced it would withdraw all remaining forces by Sept. 1, in compliance with an agreement following peace talks with the Taliban in Qatar the previous year.

The final withdrawal was shambolic to say the least, and, despite promises to the contrary, has resulted in the Taliban's total rejection of women’s rights.

I have watched a couple of brand-new documentaries on this subject, and one can be accessed on the PBS.org website by searching for FRONTLINE : Afghanistan Undercover.

This very informative film about present-day life there is not easy to watch, but should be mandatory viewing for all those who thoughtlessly support foreign wars.

Just remember that the Taliban are 95% Pashtun warriors with a formidable history of turning back all potential occupiers of their land that’s known as the “Graveyard Of Empires”.

Pashtuns repelled the armies of Alexander The Great about 2,400 years ago, and many others including the Mongol hordes of Genghis Khan in 1222. More recently, the British Army attacking from India were defeated three times during the 19th and 20th centuries, before Russian invaders lasted only a decade from 1979 and now the NATO forces, led by the U.S., which lasted two decades.

It’s probably no coincidence the Taliban takeover came on the same date that Independence was granted to its neighbours in India and Pakistan in 1947.

The British Raj governed what it called the “Jewel In The Colonial Crown” from 1857, after occupying the sub-continent since first landing in 1608. Then, in 1947, announced the fateful partition plan. It was for east and west Pakistan to be homeland for Muslims, while India would have the majority of Hindus and other religions. The result was a sectarian bloodbath, with some 15-million people displaced, and between one and two million slaughtered.

Despite the shocking carnage of partition, colonial attitudes changed after the Second World War. Britain gave up its Mandate for Palestine in 1948, which led to the formation of the State of Israel — with still so many displaced Arabs living in fetid Gaza refugee camps, and unfettered religious hatred on all sides. Then more European colonies in Africa, Asia, the Caribbean and beyond were granted self-rule that came peacefully to most, with some notable exceptions in Africa.

Maybe the Congo had the most dreadful experience, when Belgium pulled out in 1960 after about 70 years of exploiting the country in every way. It left a chaotic state that has continued until today, with perpetual civil wars claiming millions of Congolese lives.

Throughout history the repeated story of strong nations dominating weaker ones is surely the basis for the proverb: “ The road to Hell is paved with good intentions.” 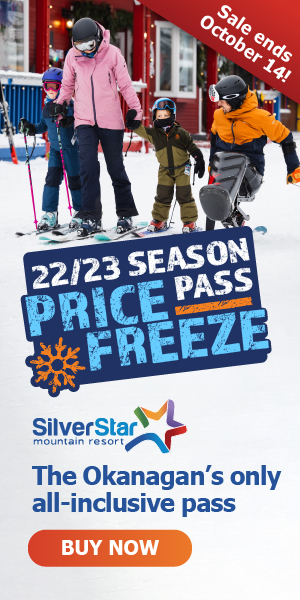