BC Resident Hunters - Guardians of Our Most Precious Resource

I urge all BC residents to seek out and understand the real issues facing our great province and the privatization of our wildlife and the lands they live on.  This is not the rant of a hunter, this is a plea to all those who care about our most precious resource to make a stand against the Liberal Government and the Guide Outfitters of BC (GOABC) and tell them that our wildlife is not for sale and never will be.  Here are a few things you should know and I urge Castanet and all who doubt it to do their own research.

The GOABC is also lobbying government to restrict access to resident hunters in certain areas but these same areas are allowed access by outfitters.  There is far more to this story than the government wants you to know about and they trivialize it and us with their statements.

Money talks and I think you will see that GOABC and the Liberal Government have spoken loud and clear that our province's resources ARE for sale. 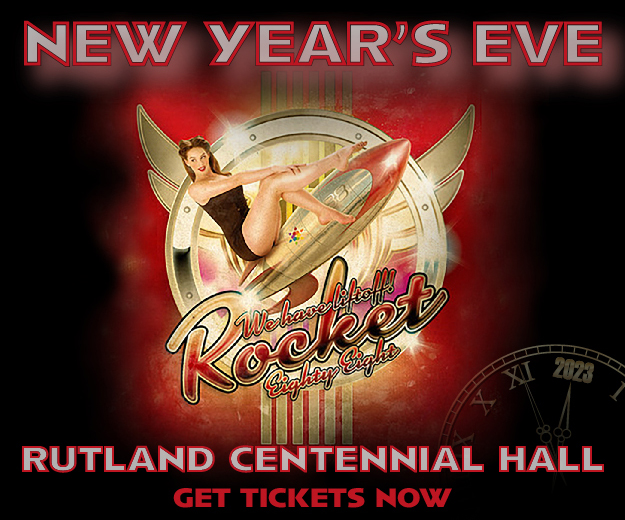