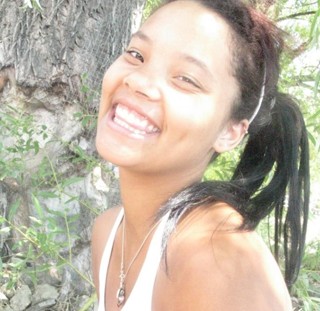 A 17-year-old Kelowna teen, Marissa Ginter, died Thursday evening, and was apparently among a group of documented sick teens who had ingested some potentially fatal MDMA, or ecstasy, says a source close to the girl.

However, the bigger picture is that there is a potentially fatal substance - possibly even bad heroin - that is being sold as MDMA or ecstasy on the streets of Kelowna.

It is not known at this time whether the ecstasy Ginter ingested was the cause of her death. Nevertheless, at least one man, Mike Bobiash of Kelowna, wants to make it public knowledge that there are bad drugs currently circulating the area.

"I just want to somehow get the impact out there," said Bobiash who is a foster parent of two teens, both of whom were friends with the deceased girl.

If an autopsy report proves that the teen died as a result of taking the toxic chemical, Bobiash says it will mark the second occasion in the past six months in which a teen has died due to this 'bad' ecstasy.

Meanwhile, some teens on Facebook have been talking openly about the situation and have made direct comments about the deadly mixture being sold in Kelowna.

"It was heroin, people who did even just a bump were puking and scratching at themselves," said one post. "It didn't even look like MDMA (ecstasy)."

Another who posted to the same page claimed the substance was being consumed as MDMA, but might have been the same suspicious and toxic 'heroin' the earlier post alluded to.

"Heroin, but everyone who did it thought it was M (mdma).... and I have no clue, I just heard about it."

And Bobiash has reason to believe the person responsible for putting the deadly chemical into the hands of unsuspecting users, is still doing business locally.

According to Bobiash, Ginter was actually one of four, not three, local teens who had become sick on Thursday after taking the toxic drug. On August 2, the Kelowna RCMP received a report that three Kelowna teens (15, 16 and 18) took Ecstasy (MDMA) Thursday and all three subsequently became ill.

It is believed that the youths purchased the pills, apparently being peddled as the well known club drug, in downtown Kelowna.

"After ingesting the drugs, the teens were struck with stabbing abdominal pains, chronic vomiting and itching," said Cst. Kris Clark of Kelowna RCMP.

Castanet has placed calls with the RCMP and the coroner asking for more information on the sudden death of Marissa Ginter, they have yet to respond. 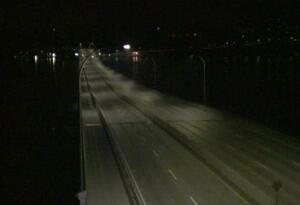