Kelowna's loose noise bylaw could become a thing of the past. 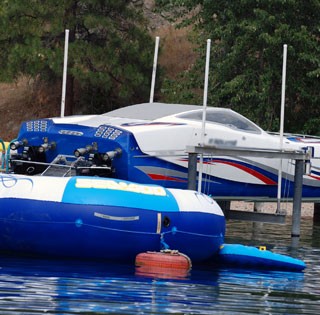 City Council will look at a new noise bylaw Monday which, if adopted, would set decibel limits for motorcycles, car stereos and boats.

Fines are expected to be set at $500 for Bylaw Offence Notices and $1,000 for Municipal Ticket Information.

Kelowna RCMP would be in charge of enforcement utilizing existing resources.

City Clerk Stephen Fleming, who put together the legislation, says the bylaw wouldn't come into effect until the RCMP are able to purchase the required number of sound meter kits and provide officers with the necessary training.

According to Fleming, the RCMP have the required funds already budgeted.

In his report to council, Fleming says motorcycle sound levels are based on a standard established by the Society of Automobile Engineers.

"The standard has been reviewed, evaluated and supported by both the Canadian Motorcycle and Moped Industry of Canada and Transport Canada," says Fleming.

He adds that automotive traffic is between 60 decibels and 90 decibels, so, it is suggested, a car stereo should not be at a level higher than most automobile traffic.

"The proposed sound limit for boat noise is 85 decibels when the boat engine or engines are at any speed greater than idle. This is based on federal Maritime Occupational Health and Safety Regulations that considers sound in a workplace louder than 85 decibels to be hazardous."

RCMP Superintendent, Bill McKinnon, suggested back in June that the city look at adopting the Edmonton bylaw saying current rules at the provincial level concerning excessive noise are woefully inadequate. 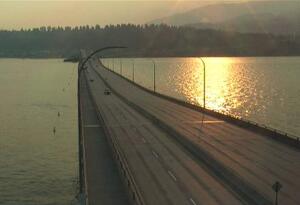