Britney was residing at grow-op

Britney Irving, 24, was last seen leaving a Kelowna motel on April 6. Her SUV was found shortly after on Philpott Road in the Joe Rich area.

Police are treating her disappearance as suspicious considering her background in the drug trade.

CHBC News recently revealed that, according to Irving's brother, she was brokering a large marijuana deal on the day she vanished.

Castanet has since learned that Irving was residing at a residence where police found a large marijuana grow-op.

Sources tell Castanet that Irving had been living at the residence prior to it being busted and that the accused had been growing clones.

The bust meant Irving had no place to stay.

Sources say that Irving was hooked on a prescription drug called Oxycontin, a highly addictive painkiller, and that she was brokering pot deals to help supply her habit.

On the day she disappeared, Irving had been brokering a large marijuana transaction involving an East-Indian man named Joey, who according to Castanet sources, ripped off Irving. Joey has also disappeared. Another source tells Castanet that Joey is actually Fijian.


Police say they've heard the stories, including the one about Joey, but couldn't confirm that he exists.

Investigators are also looking into some text messages Irving had sent to a friend. One in particular was sent hours prior to her disappearance. 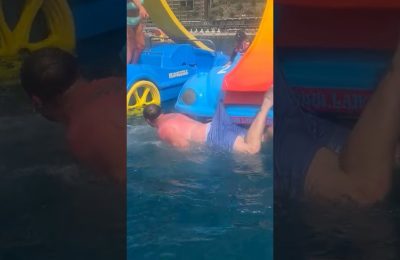 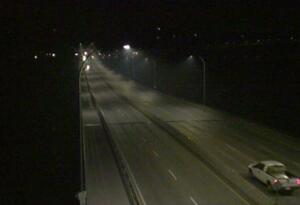