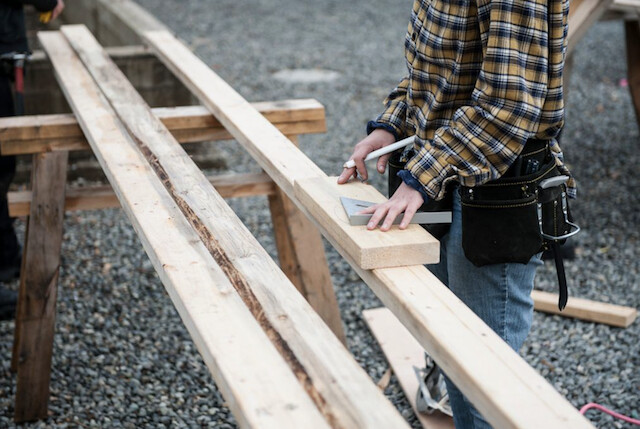 Metro Kelowna’s unemployment mark fell a tenth of a percentage point in December, but it remains the highest mark among B.C.’s four metropolitan areas.

Statistics Canada data released Friday shows Kelowna’s jobless rate fell from 4.9% in November to 4.8% in December. That is still higher than Abbotsford-Mission (4.4%), Vancouver (4.6%) and Victoria (3.4%).

Thompson Okanagan's unemployment rate dropped to 4.3% in December from 4.5% in November. The last time it was that low was in November 2021.

B.C. Minister of Jobs, Economic Development and Innovation Brenda Bailey said the province had a remarkable year when it came to employment in 2022.

"As British Columbians navigated new global challenges throughout 2022, last year's job numbers continue to demonstrate that we're stronger when we work together to tackle big challenges—from the economic effects of the pandemic, to extreme weather events and global inflation," Bailey said.

"You always have to be a little bit careful about reading too much into any single Canadian employment report," BMO chief economist Douglas Porter said. “But this is the second time in three months that the economy has cranked out 100,000 new jobs, which is a big number historically.”

Canada added 104,000 jobs in December, which could set the stage for another rate hike later this month. Many economists had been expecting a downturn in the economy to show up in fourth quarter economic data in response to high interest rates. However, the job numbers show no sign of an economy slipping.

“For those of us who are calling for at least a shallow recession this year, it of course raises some doubts on that view,” Porter said.

Wages continued to grow at a year-over-year pace above 5% for the seventh consecutive month, with wages up 5.1%. However, wage growth still lags the country's inflation rate, which was 6.8% in November.

Brendon Bernard, a senior economist with hiring website Indeed, said the broad story for 2022 "of low unemployment and solid job market conditions continued through the final parts of the year."

The jobs report also noted that the employment rate among women between the ages of 25 and 54 reached a record-high last month.

Despite employment rising on a monthly basis, hours worked held steady in December. Porter said this was likely due to elevated illness rates.

Statistics Canada reported 8.1% of employees were absent due to illness or disability last month, up from 6.8% in November.

The Bank of Canada has previously flagged the country’s tight labour market as a contributor to high inflation.

"The tightness in the labour market is a symptom of the general imbalance between demand and supply that is fuelling inflation and hurting all Canadians," Tiff Macklem, the governor of the central bank, said during a speech in Toronto in November.

The Bank of Canada has raised its key interest rate seven consecutive times since March, bringing it to 4.25%. It's hoping higher borrowing costs will slow spending in the economy and chill the pace of price growth.