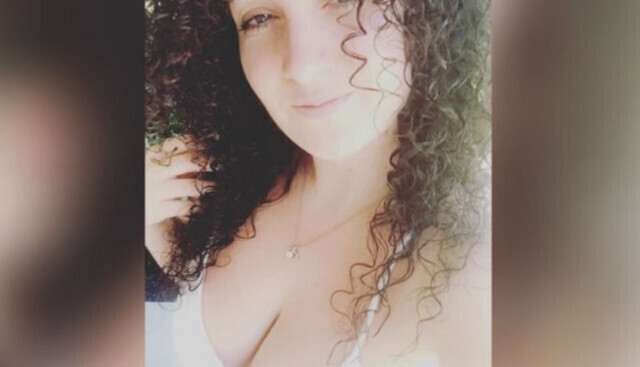 The man who murdered a former Kelowna woman in Alberta will spend 12 years in prison before he's able to apply for parole.

Blake Jolicoeur was convicted last month of the second-degree murder of long-time Kelowna resident Saladina Vivancos on a rural Alberta road near Spruce Grove on Nov. 16, 2019.

According to the Edmonton Journal, Jolicoeur was sentenced in an Edmonton courtroom Thursday morning to the mandatory life sentence that comes with a murder conviction, with no chance for parole for 12 years.

Through trial, the court heard how Jolicoeur had met Vivancos at a roadside turnoff to buy drugs from her. An argument between the two occurred during the meet-up, and Jolicoeur struck her in the head 35 times with a metal object, killing her.

Jolicoeur's reasons for the attack included self-defence, that he was provoked, and that he was trying to prevent her from calling someone.

Justice Douglas Mah said Thursday that he found the explanation about preventing a phone call most credible, the Edmonton Journal reports, but he couldn't understand why Jolicoeur responded with such “viciousness.”

The Crown had sought a parole ineligibility period of 14 years, while the defence had sought 12.

During his sentencing Thursday, Mah said Vivancos was more than what she was doing when she was killed, the Edmonton Journal reports.

“Saladina Vivancos was not just another crime statistic,” Mah said. “She loved, and was loved.”

Twenty-three of her friends and loved ones submitted victim impact statements last month, describing her as a beautiful soul who wanted to be a mother. 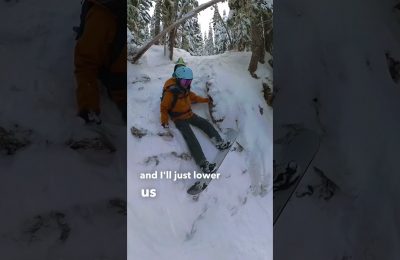 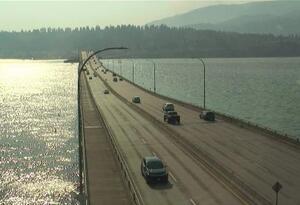