Basran, Donn, Stack to be cross-examined in petition against City of Kelowna 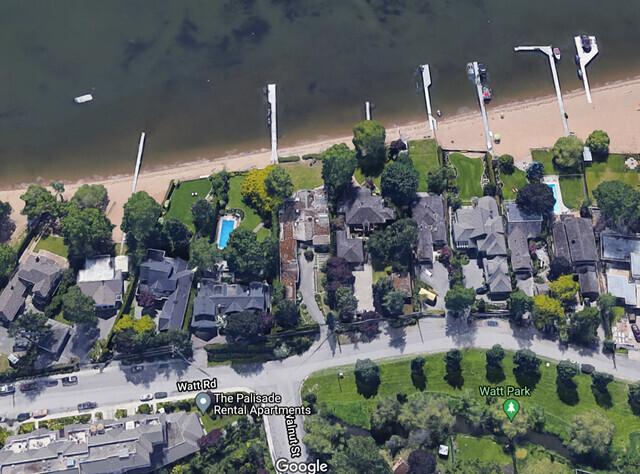 A group of residents who are taking the City of Kelowna to court will be able to cross-examine the former mayor and a former and current city councillor.

Residents on Kelowna's Watt Road are seeking a judicial review of city council's decision last year to designate their properties as future park lands in the 2040 Official Community Plan.

Residents Murray Braaten, Lyle Braaten, Norma Sebestyen, Sheila Braaten and Terry Gold allege the decision was made in “bad faith,” and former councillor Ryan Donn's motion to expand the future park designation was “grounded in his personal dislike” for another Watt Road resident.

The residents are asking the court to set aside the entire Official Community Plan, or the portion which designates 3200 and 3206 Watt Road as future park land.

In a recent BC Supreme Court decision, Judge Lisa Warren ruled the residents will be able to cross-examine Donn, former mayor Colin Basran, and current councillor Luke Stack about their motivations for supporting Donn's eight-lot proposal for the future park, and whether they were influenced by Donn to do so.

The city's future park plan along Watt Road began in 2020, with city staff preparing a plan for a single lot on the lakefront road to be designated a future park, to provide beach access to the public. In early 2021, city staff expanded the plan to include eight properties, including the Braaten and Gold properties, along with a property owned by Michael Neil. Watt Road property owners, including those involved in the court challenge, persuaded city staff to reduce their plan to just two properties, which still included Neill's.

Judge Warren noted Neill has “taken an active role on some municipal issues,” opposing a number of city proposals over the years.

At a July 12, 2021 council meeting, staff recommended the “two-lot proposal” for the future Watt Road park, with a proposal to further study and consult on the additional six properties.

On the evening of July 10, prior to the meeting, another Watt Road resident who's not a part of the petition emailed Donn and asked him to reconsider adopting any future park proposals.

That same night, Donn replied: “Yeah parks for the public are such a terrible idea!!” This was followed by a second response which read: “I’ll be asking to expand the park designation suggestion based on this email. Thanks for the email.”

An hour before the July 12 meeting, Neill then emailed Donn and called his previous comments to the other resident sarcastic and accused him showing “total disrespect.”

Donn replied to Neill: “Yes I was happy to support the staff recommendation of the [two-lot proposal] but seeing that isn’t enough for the residents is concerning and will shift me to push for more in this afternoons meeting”.

Despite staff recommending the two-lot proposal, Donn proposed a further motion during the meeting to expand the future park designation to the full eight lots.

Donn's motion was passed by council, with only Coun. Charlie Hodge opposing it. Then-mayor Colin Basran referred to the owners of the Watt Road properties as “really vocal property owners, who don’t want anything to change.”

Both council and city staff have stated a future park designation does not mean a park is imminent, nor does it preclude people from living in, or selling their homes.

In fact, three of the eight properties have sold since September of 2020 for a combined $11 million. Court papers say the city was not involved in purchasing any of those properties.

But the petitioners claim that by designating their properties as future park land, the city is attempting to "depress the value of the properties so they will be less expensive to acquire in the future should the city wish to acquire them."

At the July 2021 meeting, city staff said they had no indication the owners were willing to sell, and estimated it would cost $30 million to purchase all eight lots.

After an October 2021 public hearing on the matter, council eventually adopted the eight-lot Watt Road plan in the OCP in January 2022.

But the petitioners claim Donn made the motion to expand the park designation to eight out of a “personal animus” for Neill. In an Oct. 15, 2021 phone call between Gold and Donn, which Gold recorded, Donn said: “You have a great neighbour that I would say kind of screwed you on this one, to be honest with you, because I was totally fine with the [two-lot proposal].”

In an affidavit filed by Donn, the former councillor said that when he had learned some residents were opposed to even the two-lot plan, he concluded it was not preferable to defer consideration on the other six lots. Justice Warren said Donn's “general tenor of his explanation is that he preferred to see future park area maximized.”

“It appears that the inference [Donn] wants the Court to draw is that he was not motivated by personal animus towards Mr. Neill,” Jusice Warren said.

“However, at least some of the comments he made in his phone call with Mr. Gold, including that he had been totally fine with the two-lot proposal until Mr. Neill got involved, are reasonably capable of suggesting that he was motivated by Mr. Neill’s involvement and his own history of dealings with Mr. Neill.”

It's not clear when this cross-examination will take place.

Donn opted not to run for re-election during October's municipal election, while Basran was defeated by new mayor Tom Dyas.

– with files from Wayne Moore 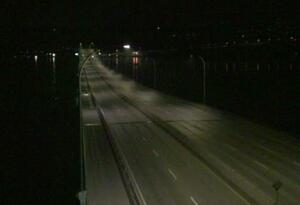