Can 'great idea' be realized? 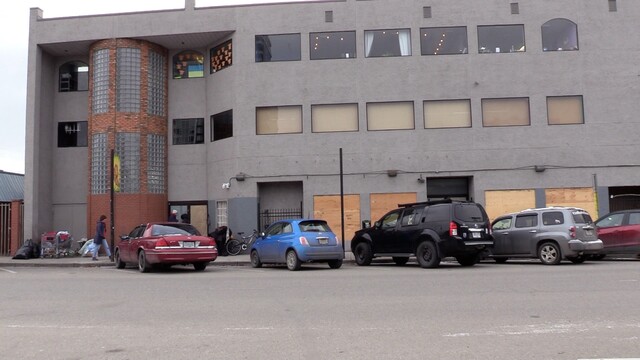 The new mayor of Kelowna appears to be onside with the idea of building a permanent shelter for people living with homelessness.

Tom Dyas told Castanet the need for such a facility came to the forefront in a recent meeting he had with service providers.

“They said, can we work towards this? And I said this is a great idea. This is something that potentially we can look at and we can work towards,” said Mayor Dyas.

“The cycle of bringing challenging persons in from the cold, to shelter them in the most basic of temporary shelters, to provide the barest of supports, to make limited investment in health, skills, and real housing; and then to have them exited back to the streets on the first day of spring with a tent and well wishes, has become an exercise in futility at best," reads the letter.

A BC Housing spokesperson says there is funding available for a permanent shelter.

“This is why we really welcome the partnership with the City of Kelowna and with community members. Because, ultimately, what we need is we need a site available that would be suitable and appropriate, where we can activate that shelter,” said Sara Goldvine, VP of Communications, BC Housing.

“And then we’ll also need the support of the community and our non-profit providers, in particular, to be able to provide the staffing to operate that shelter.”

Right now the biggest hurdle appears to be finding a property to build on. Goldvine says it will take a community effort to make it happen.

Dyas notes as they work towards a permanent shelter as a long-term goal, efforts continue on several other fronts to deal with the ongoing plight of those living with homelessness.

He says it was an eye-opener to learn how many working poor end up sleeping in temporary shelters around the city.

However, the mayor points out that there will always be a small group of people who would rather keep living rough.

“It's important that the message is received that we’re not going to be able to take care of everyone. There’s certain individuals, a certain number of them, that live on the street, they want to stay on the street.”

One outcome of the meeting with service providers is a warming bus pilot project. It will set up outside the shelter on Richter St. near the Rail Trail when temperatures dip below -10 C.

Dyas says another meeting to build on these collaborations is scheduled for next week. 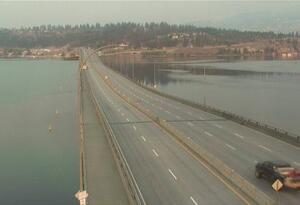