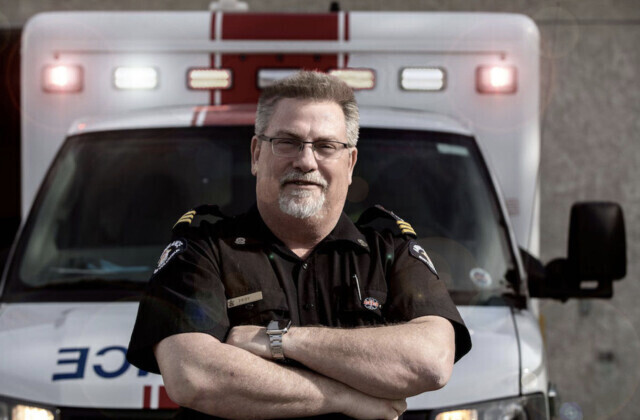 The head of the union that represents BC paramedics says an ambulance response time of eight minutes might be under the benchmark for the highest priority calls for urban and metro centres in Canada, but it's not an optimum response time.

Troy Clifford was reacting to the comments of BC Emergency Health Services after the owner of Kelowna Hair Design complained to Castanet about how long it seemed to take for an ambulance to arrive after a client had either a heart attack or a stroke in the salon.

Colleen Woelders said it felt like 20 minutes between the time staff first dialed 911 and when the ambulances finally arrived. BCEHS said their records showed firefighters arrived in six minutes and paramedics were there in eight minutes.

“(with) Cardiac arrest or a stroke, we know that after three minutes heart muscle and brain tissue dies without oxygen. So eight minutes is another five minutes on top of that. So that’s not optimum. But when you’re running at bare-bones or short-staffed you’re going to see these delays. We’ve seen up to an hour delay for these calls at times,” said Clifford.

He adds it’s fortunate that there were enough resources to respond in a reasonable time frame to the incident at the salon last Thursday.

Clifford also takes issue with how BCEHS explained why the number of ambulances available in Kelowna was cut from 10 to 7 as of November 1, 2022.

BCEHS has said the decision not to staff the three ambulances, which were added as temporary resources in 2020 to help deal with the pandemic, stemmed from a clause in the collective agreement with the paramedics union that says temporary resources cannot remain in place beyond 24 months. But it also says the ambulances may be staffed by on-call paramedics taking occasional shifts, in accordance with the collective agreement.

“They blame the collective agreement and the union and actually we’re the ones that have been pushing for it to be permanent. We extended multiple times the opportunity to make them permanent,” said Clifford, who is president of the Ambulance Paramedics of BC-CUPE local 873.

He claims instead of making the temporary positions permanent, BCEHS chose not to do anything and the contract lapsed.

So Clifford reached out to the government and he’s hopeful they will be able to get the ambulances back.

“I’m not at liberty to say, but I’m optimistic that we’re going to be able to get these resources and all the resources that were not continued as of the end of October back.”

He points out that a lot of the staffing problems BCEHS is having could be solved by offering permanent jobs not precarious, on-call shift-to-shift work.

“Which is one of our biggest recruitment challenges. We know that people will come for full-time work,” adds Clifford.

He’s also pushing for wages on par with what other first responders like police, firefighters and other healthcare workers earn.

“Right now we’re seeing some incredible work being done with doctors and that, but if we can’t get people to the hospital….The foundation of the emergency services and the healthcare system is the ambulance paramedics and we’re in dire, dire straits right now. We need an influx to address the precarious wages, the on-call model.” 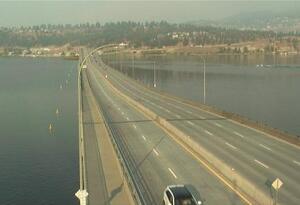