Bobcat finds a comfortable perch on deck chair in Ellison 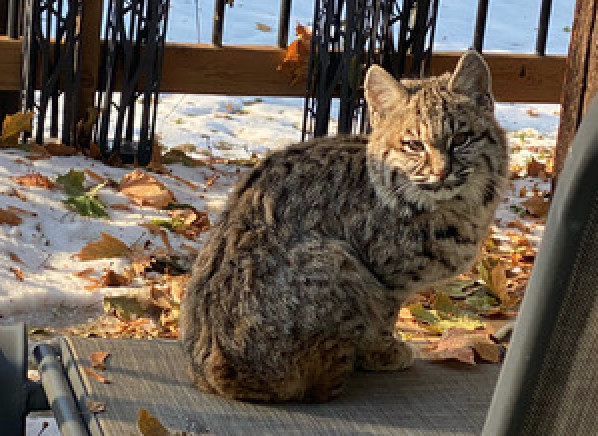 Photo: Contributed
An Ellison resident snapped a photo of a bobcat sitting on one of his deck chairs. 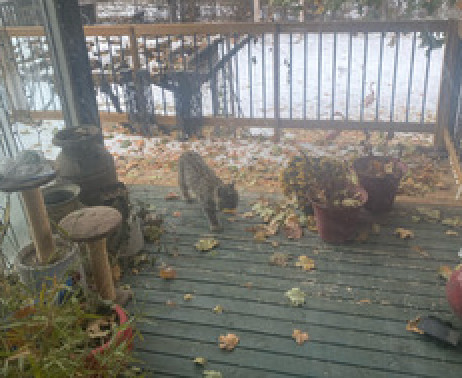 Photo: Contributed
A bobcat wandered onto a deck in Ellison last week. 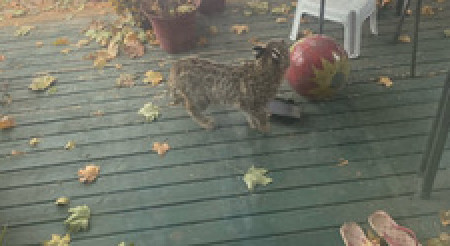 Photo: Contributed
A bobcat sniffs at a ball on a deck in Ellison. 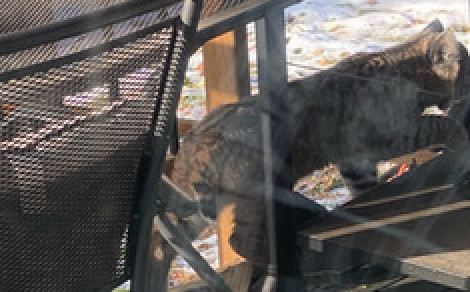 Photo: Contributed
The bobcat strolled under a table before hopping up on a chair.
1 2 3 4
An Ellison resident snapped some candid photos of a Bobcat recently.

Dan says he and his family have lived in the Kelowna community for over 20 years. They’ve seen a fair share of wildlife, but mostly it has been raccoons.

The bobcat visited for about three days last week.

The photos that Dan shared with Castanet show the animal wandering onto his deck, under a table and then sitting in a chair right outside his patio door.

The Interior Wildlife Rehabilitation Society says bobcats are very common in the Okanagan, especially if there are birds such as domestic chickens or other small pets on the property. 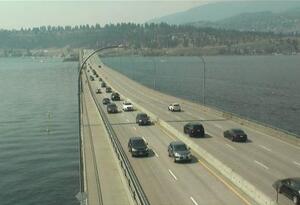