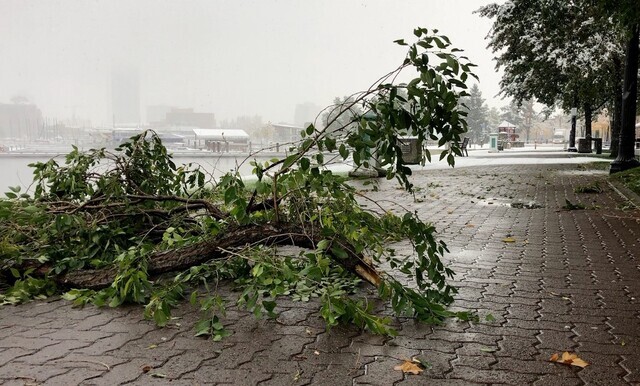 It’s been nearly a dozen years since Kelowna’s Urban Forest Strategy was updated and a lot has changed since it was implemented in 2011.

“It’s important to have a long enough time-frame for these strategies, to be able to really be reflective in terms of whether the recommendations are working and to give some time to see how different management strategies are responding in practice,” said City of Kelowna urban forestry technician Tara Bergeson. “But also on a short enough time-frame to be able to make adaptive change as we should, given things like climate change and different development pressures.”

Public consultation is underway on a new Kelowna Sustainable Urban Forest Strategy. Residents can share their priorities and fill out a survey by Dec. 11, 2022, at getinvolved.kelowna.ca.

“So what we’ll be looking for from the public is to take part in the survey, to get their perspectives, thoughts, concerns and suggestions for the protection and management of our urban forests,” said Bergeson. “And then on Nov. 30, we’ll be seeking the public to partake in a virtual public open house that we’ll be hosting online and also providing a bit of information and a presentation at that time. And then having a question and answer period to further engage with our citizens.”

Bergeson says some parts of the city have already been identified as having lower canopy cover than others. Part of what she wants to hear from the public is where they think the City of Kelowna should focus efforts to improve canopy cover in parks and on streets and boulevards.

She notes that the city works with developers to retain trees, where possible, on building sites. They look at all opportunities for replanting on-site through the development process, whether it's an in-fill or larger subdivision development.

“Developers play a large role in the planting of our urban forests,” she points out.

The new urban forest strategy will identify management targets for the next 10 years on both public and private land in rural and urban Kelowna. 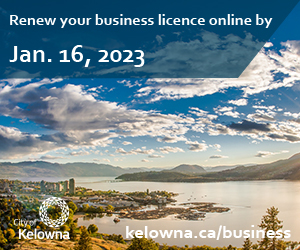 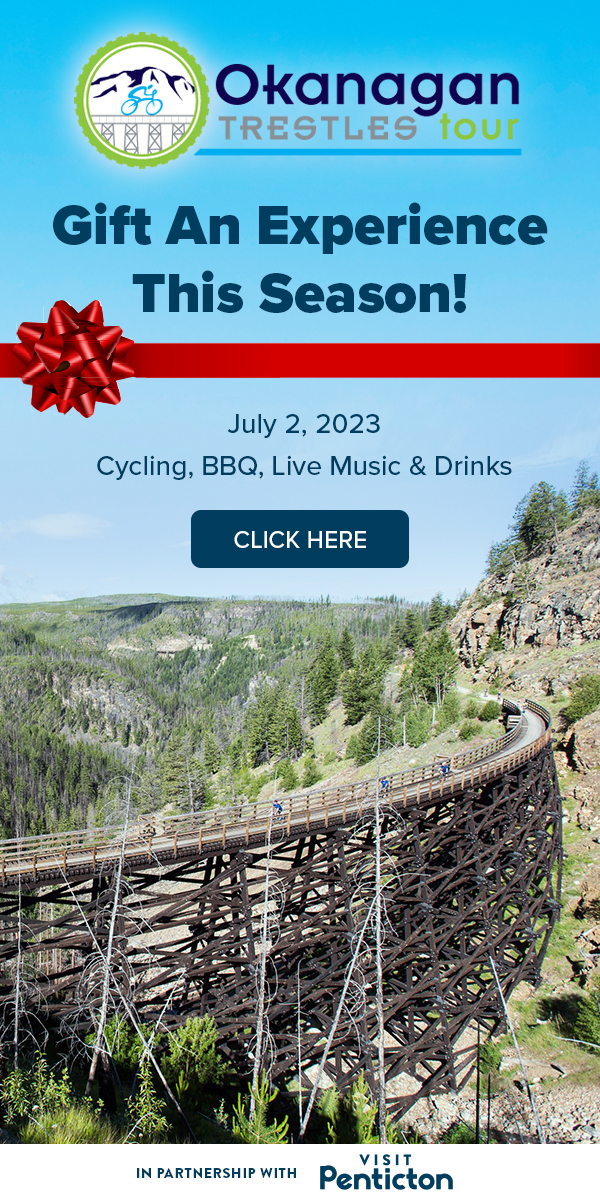 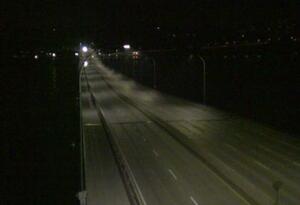