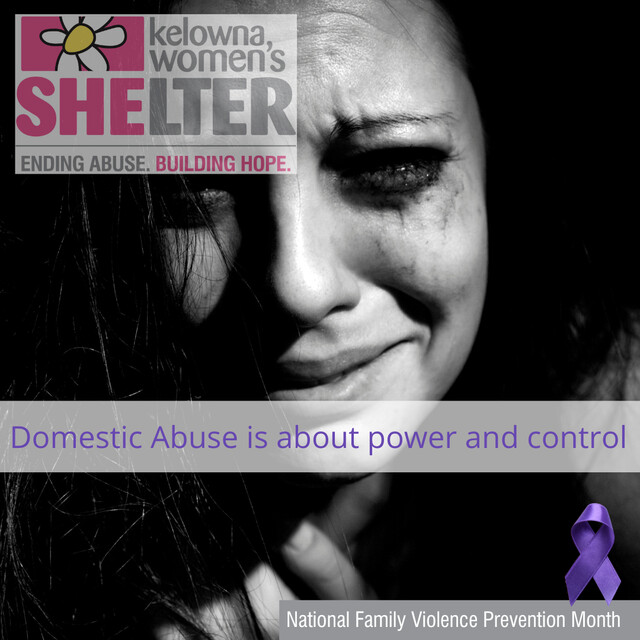 November is Domestic Violence Awareness Month, and one woman is sharing her story to let other survivors know that they are not alone.

The woman, who we will call AC to protect her identity, reached out to Castanet after hearing one too many stories about men unlikely to go to jail in cases of domestic abuse.

She pursued charges against her abuser in 2017, but five years later and a week into the accused’s trial, AC got a phone call from the Crown lawyer that left her stunned.

“She tells me to sit down. I said I’m driving so I’m sitting. So I put her on speaker phone and she just said “I’m dropping the charges.”

“I said okay, which ones? Because there were about seven or eight, and she said all of them. I said what? What do you mean you’re dropping all the charges? And she said, “I’m sorry, I tried.”

One of the most difficult things to accept for AC was that she would not get a chance to deliver her victim impact statement that she had spent the past five years agonizing over. She says it was the one thing that she knew was going to help her close this chapter of her life.

She kept all her earlier drafts as the legal process dragged on.

“We were supposed to go to court the first year that it happened. And then he was bailed out or something happened – they pushed it."

"So then it was the next year it was supposed to happen. So then I’m alright, I’ll write a new one for this year. I had all of these different statements from all the years and it’s crazy how you can see how it changes and how my feelings were,” said AC.

In her final addition to her victim impact statement in May 2022, she wrote, "I'm writing this in hope today is the day where this chapter is closed.

"I lost my ability to sleep, I lost my happiness, my trust, my compassion, I lost laughter, I lost smiling. I've gained anger, shame, embarrassment. I have gained this wall that I can't see ever going away. I have gained frustration, I have become irritable, selfish, and tired. I have lost who I am, and become someone I never knew I could be."

She says the court process was terrible. Even when she was physically ill she still had to face the accused from just feet away in an open courtroom.

It’s rare for domestic violence cases to even make it so far through the court system.

“We also hear that when the police do feel that there’s enough to bring a case and support the women... when it reaches the Crown or the court system then unfortunately there’s a different idea on whether there was enough to support taking the case any further,” says Allison McLauchlan, executive director of the Kelowna Women’s shelter.

She says that can be absolutely devastating for women and children, “Because it takes a hell of a lot of courage to even pick up that phone and to press charges.”

Mclauchlan is advocating for changes to the Canadian legal system to give survivors more hope.

“For example, the likes of Australia and back in my home country of Scotland, where coercive control is actually seen as a crime in its own right, which is punishable through the legal court system."

“I would like to see more of that work being done, where we break away from the stereotypical what is a domestic abuse victim,” she adds.

The Kelowna Women’s Shelter is making Domestic Violence Awareness month with a social media campaign. It features posts that highlight the stories of women and children who have experienced violence in the home.

There are also a series of blog posts pointing to some of the lesser-known indicators of abuse, including harm to animals and financial control.

People are encouraged to wear a purple ribbon throughout November to show support for those affected by domestic violence. 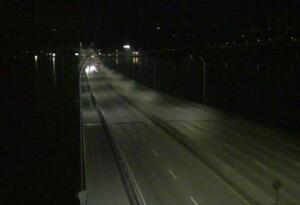