A national team has been training at the Kelowna Curling Club but it’s not Team Canada.

The Japanese men’s national team is here with their coach, Kelowna’s Bob Ursel, who’s been with the Japanese program for the past five seasons.

He says the team is here to get more experience playing in Canada.

“They’re playing in I think eleven events while they’re over here. Just to see them grow as a team, you know, I’ve seen that already in a short period of time I’ve been working with them. They’re getting better and better,” said Ursel.

One thing the coach has been concentrating on with the young curlers is reading the ice.

“It’s really what the top teams can do extremely well,” explains Ursel. “It’s often the difference between, you know, winning and losing. They all throw so good, it’s just a matter of trying to read that ice properly.”

The Kelowna Curling Club is popular with international curlers, who often come here to practice ahead of competitions.

"It gives our curlers an understanding that hey, you know what, this isn’t just a regular old curling club, this is somewhere special. Plus it gives a little exposure to the community seeing that these world-class teams are coming to Kelowna."

The Pan Continental championship will feature an A and B-division format. Japan will be competing in the A division against Canada, the U.S.A, Australia, Brazil, Chinese Taipei, Korea and New Zealand, with five spots at the world championship up for grabs. 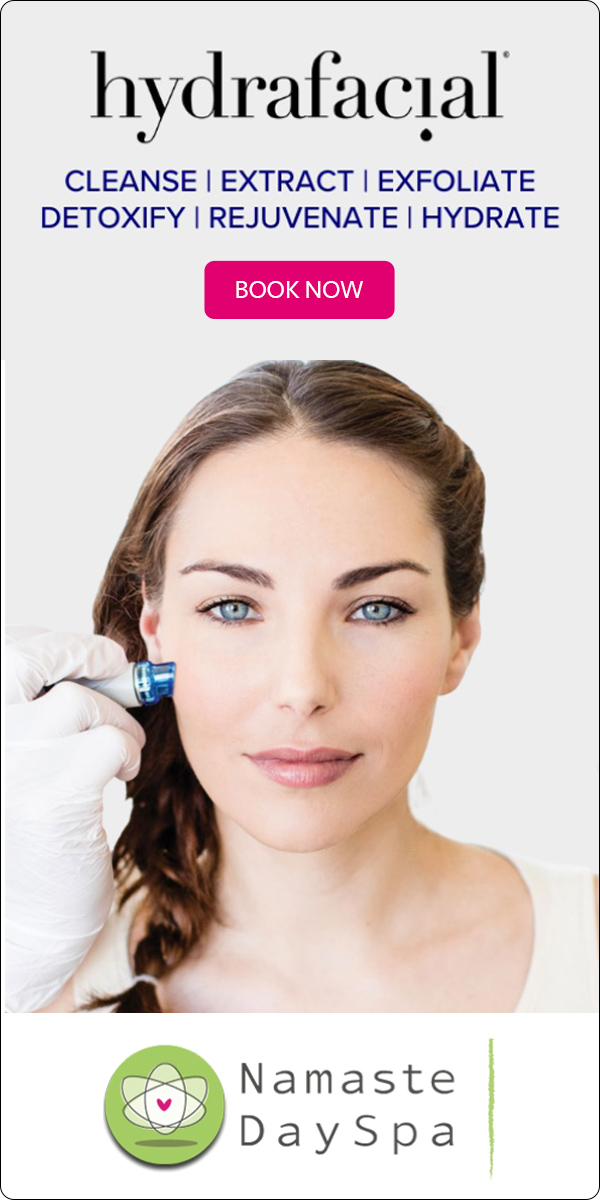 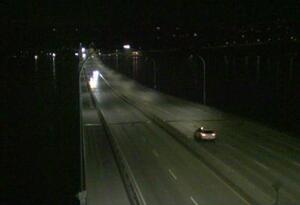