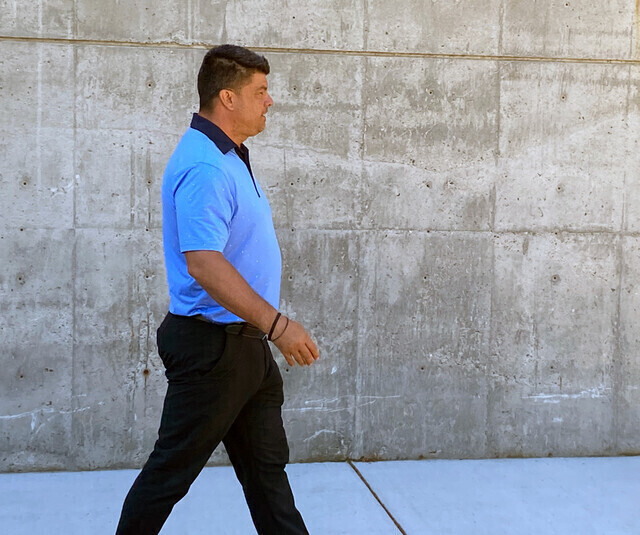 While the criminal case has concluded, the Ministry of Children and Family Development says ongoing civil proceedings means they still can't speak in detail about the case of Robert Riley Saunders.

Saunders used a fraudulent degree to obtain a social worker position with MCFD back in 1996. The imposter would go on to steal hundreds of thousands of dollars from Indigenous youth in his care.

He was sentenced to five years in prison in July, but criminal proceedings left questions unanswered as to how Saunders fraudulent activity went undetected for so long.

This week, the Okanagan Nation Alliance—consisting of seven First Nations in the Okanagan and Similkameen—sent a letter to the provincial government demanding a public inquiry be held and recommendations be made to prevent another similar case in the future.

In a response statement to Castanet, the Ministry of Children and Family Development said it was unable to “comment on details” due to ongoing civil cases.

“We offer our heartfelt apologies to all the young people who have been affected by this matter,” MCFD said in a statement that did not acknowledge the ONA’s request for a public inquiry.

“When this matter first came to light, we took concrete actions to amend our internal controls and procedures and strengthen financial procedures. The ministry now also works with two professional organizations to ensure a robust process for checking education credentials for new and existing child welfare practitioners and front-line staff.”

The ministry said it has worked with victims from the beginning to ensure they received fair compensation.

The government settled a class-action involving more than 100 victims at an estimated cost of $15 million. There are, however, other claims still being litigated by people who say they were harmed by Saunders but were not a part of the class-action suit.

“The ministry has also offered supports and services, including trauma-informed counselling, to the current and former youth in care who were affected,” MCFD statement said.

“We remain committed to building a system of supports that is responsive to the immediate and long-term needs of children and youth in B.C.” 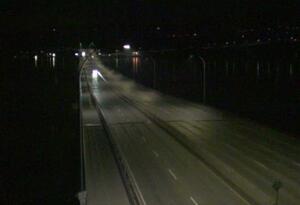