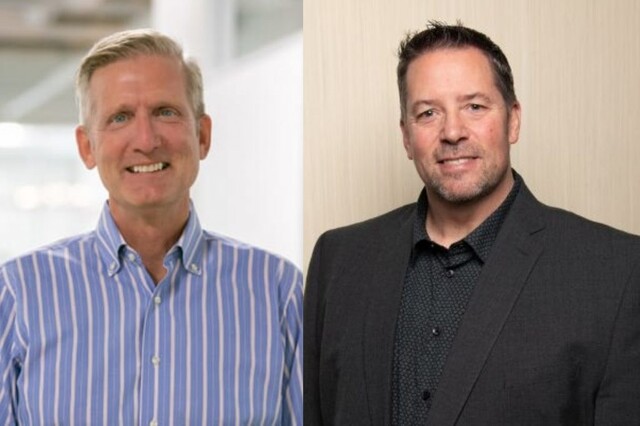 Troika Management Corp., now into its 20th year of existence, has named a new co-chief executive officer as well as a new partner.

Brad Klassen is the new co-CEO of the Kelowna company, while Mike Woodroff is a new partner at the development firm. Klassen will serve as co-CEO with Renee Merrifield, who stepped back into that role after winning a seat in the B.C. legislature two years ago.

Klassen started with the company in 2007, progressing from accounting manager to chief financial officer while also becoming a partner.

“Brad’s leadership has been evident since his early days with Troika,” Merrifield said in a press release. “He has been a partner since 2009 and continues to be an integral aspect of leadership through the growth of the company. Brad was a natural choice for co-CEO, to work alongside me and lead our teams with stability, accountability and transparency.”

Woodroff, meanwhile, joined Troika’s construction business, CorWest Builders, as project manager five years ago and quickly rose through the ranks. In addition to being a partner, he also serves as CorWest president and Troika vice-president of construction.

“We have never had a more unified team, better leadership, more talented crews, positive culture or refined processes,” Merrifield said. “We are thrilled for what the future holds.” 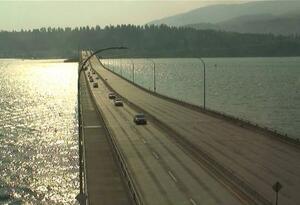