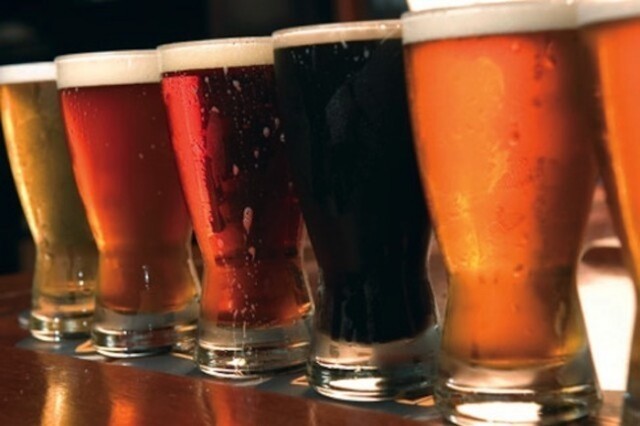 The inaugural Kelowna Beer Week will wrap up with a big party at BNA Brewing next weekend.

October is BC Craft Beer Month, and the recently formed Central Okanagan Brewers Association decided to commemorate it with a full week of festivities.

Kelowna Beer Week starts on Saturday, and events will take place in each of the Central Okanagan’s brewing neighbourhoods. There are 21 COBRA members, and participants in Kelowna Beer Week will be able to collect stamps on a special passport, which in turn can enter them to win prizes furnished by the breweries.

The weeklong celebration will then culminate with a bash at BNA Brewing next Saturday, Oct. 8, between noon and 3 p.m. Most of COBRA’s 21 members will be on hand to pour their product. The $20 ticket will include two drink tickets and access to discounted bowling and bocce. DJ Ghostcurb will be providing the tunes.

Tickets for the finale can be purchased here or at the door if any remain. 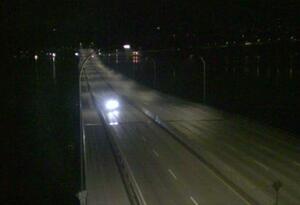