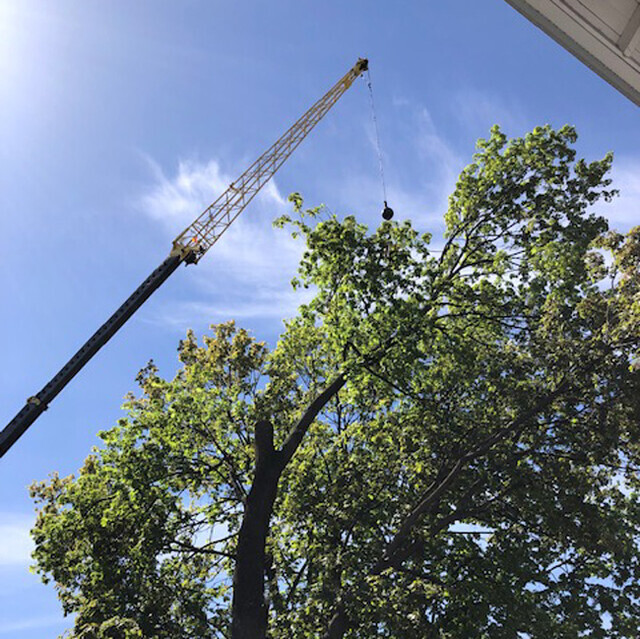 Kelowna city council has adopted some changes to its tree protection bylaw around slopes and protected riparian areas.

However, changes affecting residential areas and developments across the city will have to wait at least another year.

According to environmental co-ordinator Jennifer Miles, the amendments adopted Monday seek to either correct terminology in the old bylaw to align with newer bylaws such as the Official Community Plan and updated zoning bylaw, or reflect no-net-loss best practice principles for environmental protection.

Miles says a specific change to a smaller minimum tree size will increase the number of trees considered protected by the current bylaw, 8041.

"Bylaw 8041 specifically applies to lands identified by the OCP as being within the riparian management areas, usually between 10 and 30 metres of the high water mark. It also applies to steep slopes exceeding 30 per cent grade," said Miles.

One amendment is a requirement to provide evidence a tree within these areas is hazardous. She says tree cutting applications would not be accepted for non-hazardous trees.

While staff already emphasize this when receiving tree cutting applications, they have never had the backing of a bylaw.

"The second amendment is the requirement to replace all trees.

A third change is a requirement to better protect trees in the non-disturbance areas.

"The amendments proposed to help achieve action to, and move the city along in the direction provided by council to improve our tree protection tools."

She adds that, in an effort to support expansion of the tree canopy, a new formula that matches the ;province's replacement requirements has been adopted.

"This formula is based on the size of the tree removed. The larger the tree, the more replacement trees are needed to compensate for its loss." 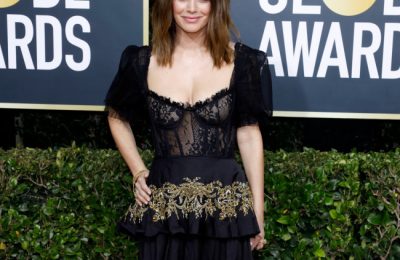 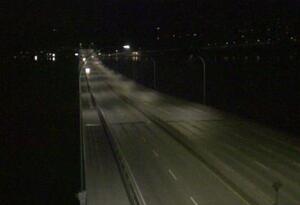