The Sheepdogs in Kelowna 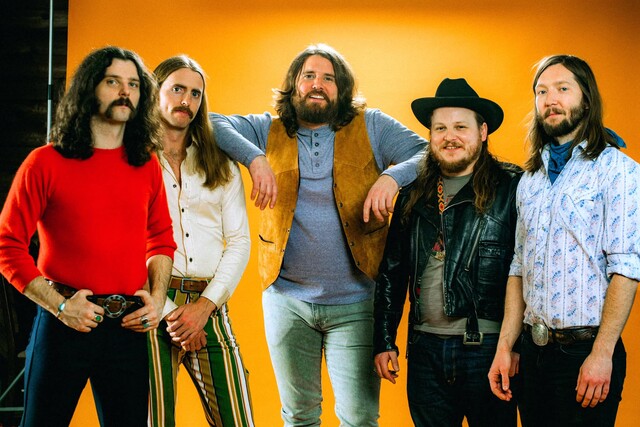 Canadian rock band The Sheepdogs are touring again and Kelowna is one of their stops this winter.

The Sheepdogs, from Saskatoon, formed in 2004 and were the first unsigned band to be featured on the cover of Rolling Stone magazine.

The four-time Juno Award Winners are launching a 50-plus date tour across North America this fall including over 20 dates in Canada and a stop in Kelowna on January 17, 2023 at the Kelowna Community Theatre at 7:30 p.m.

The Sheepdogs unveiled their latest single “Find the Truth” this past spring, and it showcases the Canadian rockers’ signature harmonies. The band says the new music they created was in a response to the isolation and uncertainty of the pandemic. The group started recording again during the pandemic, getting together and jamming.

The Sheepdogs have been nominated for ten Junos and have won four of the coveted trophies, including for Rock Album of the Year. 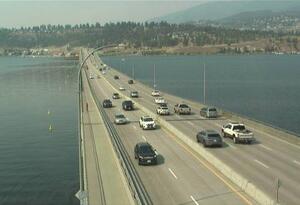